‘Make Your Own Havaianas’ outlandish this year | Inquirer Lifestyle 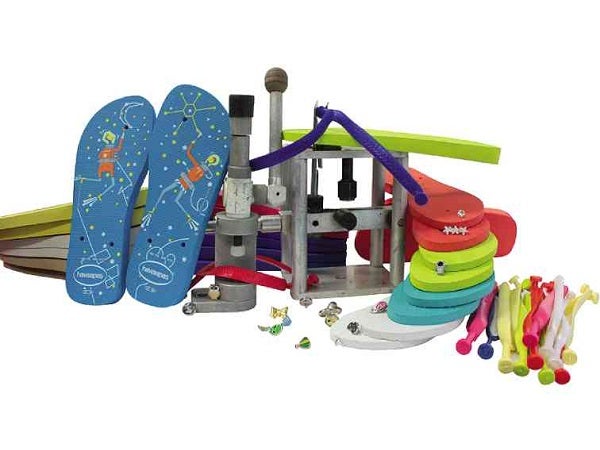 SPACE AGE:Out-of-this-world soles and pins at this year’s MYOH event.

‘Make Your Own Havaianas’ outlandish this year

Every year, I get lulled into a false sense of security when I attend the “Make Your Own Havaianas” (MYOH) event. I always think, “It’s insanely hot outside. Surely no one will be crazy enough to fall in line in this unforgiving heat,” or “Surely everyone’s had their fill of customized flip-flops.”

And yet, every single year, I find that the crowd clamoring to make their own customized Havaianas pairs have increased tenfold. The lines and the wait, however, have become tolerable, since the MYOH team has its flip-flop making system down pat. 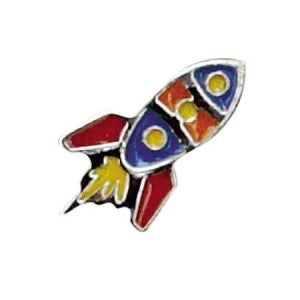 According to Anne Arcenas-Gonzalez, managing director of Terry SA, Inc., the distributor of Havaianas in the Philippines, roughly 10,000 pairs are sold in each MYOH event, with people lining up as early as 5:30 a.m.

The MYOH Philippines has become a successful case study for Havaianas retailers abroad, with some planning to visit here to see how the Philippines does it. 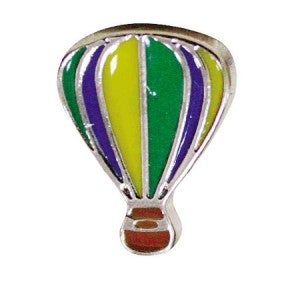 Never one to rest on their rubber-soled laurels, the Havaianas team promises a new and different experience for both first-timers and seasoned veterans. “This year, we wanted to go with the theme of “imagination,” because that’s what Make Your Own Havaianas is about, customization and creativity,” says Arcenas-Gonzalez.

2013 also marks the first year for Havaianas to collaborate with a Filipino designer. “His name is Dan Matutina. He’s an illustrator and a graphic artist and what attracted us to him is he tends to use opposing types of materials, which he is able to put together and make it work.” This juxtaposition of materials reminds Arcenas-Gonzalez of their first marketing campaign when Havaianas was launched in the Philippines. “We encouraged people to wear Havaianas with a dress or jeans. It didn’t make sense then, but it makes perfect sense now,” she says.

Matutina, whose works have been featured in Wired UK, Popular Mechanics, ESPN, Rogue, and Paypal, says: “It’s the first time I’ve done an illustration for a pair of flip-flops, so it was a bit challenging for me, given the limitations in shape and space. It was a learning experience.” 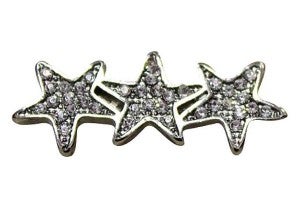 He adds: “Initially I wasn’t comfortable designing wearable stuff, but ultimately I had a great time working on it. It took time to sink in that I am the first Filipino collaborator for Havaianas. I feel very honored to be able to design for them,” he adds.

Dan designed a special commemorative pair which will only be sold at the MYOH event. He teases that his inspirations for the design are out-of-this world. “I’ve always had a keen interest in science, sci-fi and space. When they told me that imagination was the theme, exploration was one of the first things that came to mind. I have always been fascinated with spacemen and constellations,” he points out. 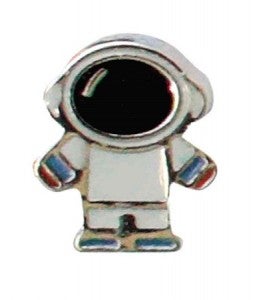 Other rubber goodies to look out for this year are glow-in-the-dark pairs.

This year, Havaianas will also give you the chance to design a pair for everyone. “We’re putting in a crowd-sourcing element this year. We will have an area where there will be slipper templates for customers to design a pair. You submit it, and through our authorized retailers and a website, we will have the public vote. The winning design will become a part of our 2014 collection,” says Arcenas-Gonzalez. The design competition, called You+Havaianas will also be open nationwide soon via a design template available online.

Make Your Own Havaianas opens its doors on May 2 at the Rockwell Tent and will run until May 5, 10 a.m. onwards. Visit their Facebook page at www.facebook.com/havaianasphilippines for more info.