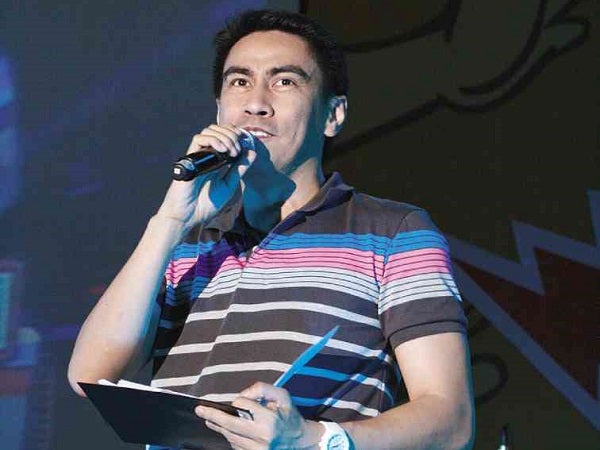 In the spirit of talent searches and finding a place in the hearts of a younger generation, Oishi, makers of Marty’s Cracklin’ Vegetarian Chicharon, invited supporters of musicians and rock music fans to Eastwood Central Plaza in Libis, Quezon City, last week for the culmination of its very successful “Form The Marty’s” band search.

Oishi took a different approach to promoting Marty’s Cracklin’. While talent searches are a dime a dozen on these shores, it is probably the first time a consumer brand has invested so much to handpick individuals from its target market to form a group that will perform during events and serve as the brand’s ambassadors.

The mission was to find four band members—a vocalist, guitarist, bassist and drummer—to form The Marty’s.

Choosing eight finalists and four eventual winners from hundreds of young hopefuls was no easy task. After three weeks of online voting and screening of YouTube video auditions, winners were chosen based on the following criteria: O, Wow Performance, Rock Star Appeal and Audience Impact.

Stirring up excitement that night was the finalists’ rendition of “Chicharock, Chicharoll,” the debut song of The Marty’s, written and arranged by de Veyra.

Supporters screamed and cheered to roaring guitar riffs and pounding drum solos as the finalists were introduced and given the chance to show off their talents.

The most anticipated part of the evening came when Bautista and an Oishi brand representative announced the winners for each category, who automatically became The Marty’s official band members.

Much to the delight of her supporters, Eunice Gatdula of Asia Pacific College received the People’s Choice Award, as well as the opportunity to inject some girl power into The Marty’s as second vocalist.

The party mood went a notch higher as Pedicab and Radioactive Sago Project delivered the evening’s concluding performances. After hours of nerve-wracking suspense and anticipation, it was everybody’s chance to dance, rock out and have fun.

The success of the Form The Marty’s search is proof of the recognition that Filipinos are musically talented by nature. “It’s always rewarding when you affirm what we do best. By ‘we,’ I mean Filipinos. And Filipinos do music best. Nobody will argue with that,” Badoy said.

Will the Marty’s evolve into tomorrow’s rock icons? Let’s wait and see.