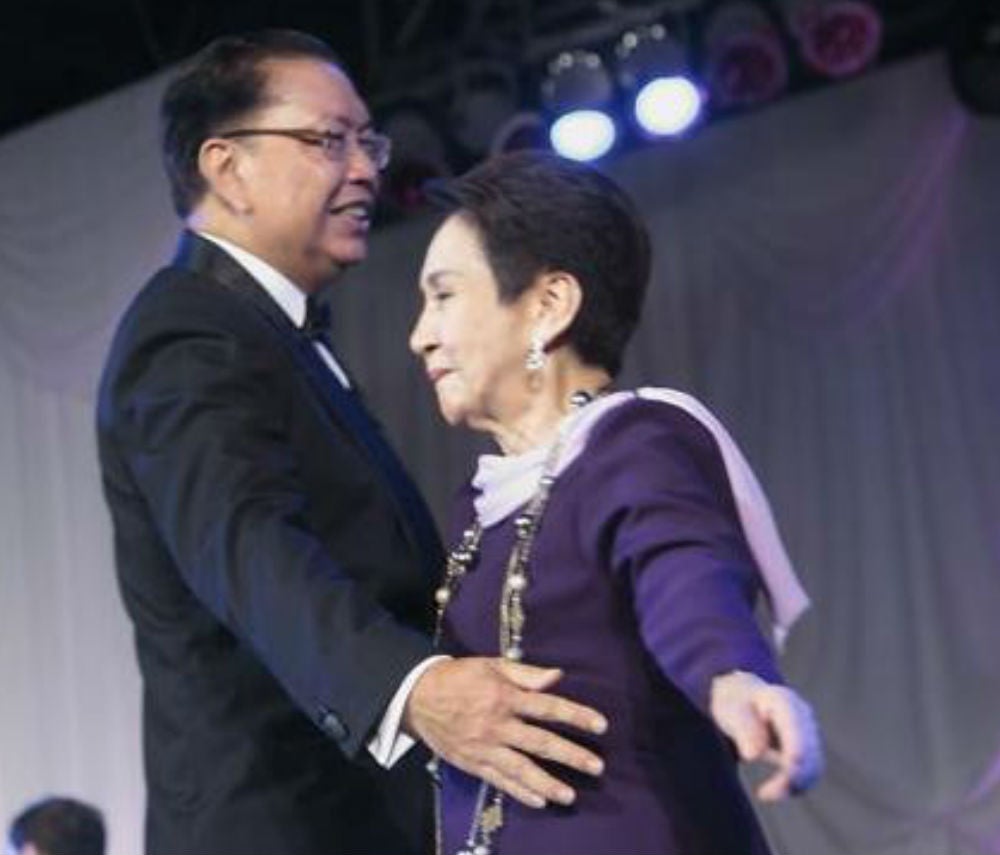 MANILA, Philippines—It’s been a 12-year, long-running tradition—and this year, the residents of Barangay Bel-Air will restage this May their yearly ‘Pasinaya Festival’, a three-day activity whose goal is to promote bonding and a sense of community among the participants.

Set for May 3, 4 and 5, the Pasinaya 2013 will again be highlighted by stylized production numbers conceptualized and participated in by the Barangay Bel-Air residents and directed by Floy Quintos.

This year, the theme of the celebration is “Viral at Bel-Air”. According to incumbent Bel-Air Village Homeowners’ Association President Roberto Benares, the theme was inspired by the popularity of social media and things going viral. “The idea is to make viral, or to spread, this sense of community, of people coming together to have fun.”

The three-day celebration had its soft opening last April 24 with a Vigan trade fair and a native-style perya with rides and games such as the shooting gallery and dart throwing held at the Bel-Air Phase III park, basketball court and open grounds.

Over the course of the three-day event, there will be varied activities that include an animal show featuringMatanglawin host and animal expert Kim Atienza, a rock concert with top bands like Paraluman, a cheering competition featuring school-based squads with a performance from Team Pilipinas, and a fashion show to be participated in by the residents.

There will also be entertainment featuring celebrities like singer Anna Fegi and groups like the Tala Children’s Choir and others who will be invited by the organizers of this year’s festival. Another thing to look forward to are the kalesas that will go around the event venue to give it a more native, fiesta-inspired atmosphere.

For those whose idea of fun is shopping, there will be a market selling various food items and dry goods from jeans to shirts, antiques and handicrafts to animal food. Stalls are estimated to number between 30 to 40, which ensures a wide variety of goods for sale to guests, visitors and residents. “There’s going to be a variety of things, it will really be like a fiesta as well,” says Benares.

The highlight of course will be the dance numbers participated in every year by different generations of Bel-Air residents in the evening of May 5. Barangay Bel-Air Chairman Constancia ‘Nene’ Lichauco, who is back on her first term after taking a one-year break, says that this is the most-awaited part of the three-day event.

Residents start practising for the dancing almost as soon as the previous year’s festivities end. Professional choreographers are brought in (this year, they have hired the Whiplash dancers) and all the numbers feature residents who dress up in costumes and really get into the spirit of the thing every year.

Lichauco assures everyone that the Pasinaya has nothing to do with politics or politicians. It just so happens that 2013 is an election year. They have been doing the Pasinaya since 1993 as a way of fostering community spirit and promoting camaraderie among the residents, with no political agenda. It is also their way of giving thanks for the blessings that Barangay Bel-Air and its residents have received, hence the name, “pasinaya”, which means “thanksgiving”.

The annual activity is made possible with the help of organizations like the Women of Bel-Air and the Makati Commercial Estate Association, or MACEA, and longtime Bel-Air residents like Travel Time producer and TV host Susan Calo-Medina.

The best thing about the annual Pasinaya is that it is open to the public. Everyone, including those who are not residents of any of the villages that comprise Barangay Bel-Air, is welcome to drop by and enjoy the activities. The Pasinaya has become so popular that people even from other nearby villages and residential areas as far away as Quezon City and Cavite come to join in the fun.

This year, says Lichauco, will be no different. “It’s open to everybody.” She enjoins those who have some free time come May 3-5 to visit and take part in the various Pasinaya 2013 activities.