Youth and politics? How to make it work | Inquirer Lifestyle ❮ ❯ 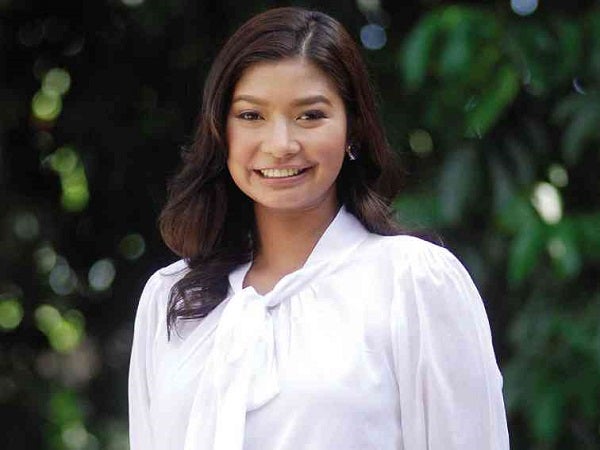 POLITICAL aspirant Mayen Juico takes a break from the campaign for an INQUIRER Lifestyle shoot at her grandmother’s house in Quezon City. PHOTO BY ARNOLD ALMACEN

Youth and politics? How to make it work

She will be the first to admit that nothing in her work experience until this point relates to public service. But Mayen Juico, 29, who is running for councilor (First District, Quezon City), is strangely unperturbed. Instead, she says that her youth, idealism and determination to serve are more than enough to tackle the job at hand.

Juico, who works at ABS-CBN as marketing specialist, was a youth columnist of a broadsheet. She then joined the publicity department of GMA-7 before working in advertising and events management.

In January 2010, she was robbed at gunpoint after an early morning drive to the bank. She escaped unhurt but became hypervigilant and was plagued with nightmares.

“It was the first birth anniversary of the late Corazon Aquino whom my family was very close to, so they said she must have been watching over me that morning,” Juico said.

Marge, Juico’s mother, was Ms. Aquino’s appointments secretary for 23 years and is now chairperson of the Philippine Charity Sweepstakes Office.

After the incident, the younger Juico took some time off, spending a month with her sister in Singapore before coming home and consulting a psychologist.

“My parents said it might be a good idea so I could process what happened and eventually come to terms with the trauma. True enough, I was exhibiting symptoms of someone who had undergone a traumatic experience: hypervigilance and nightmares,” she said.

But, instead of sticking to a low-profile job after what happened, she eventually agreed to run for councilor for the first district of Quezon City since her older brother Joseph had already served three consecutive terms.

“It took me such a long time to decide whether or not to run. I offered Novenas to St. Anne, St. Joseph and the Holy Spirit before deciding to run.”

Juico said that what really filled her with trepidation were not the long days ahead. Rather, it was because she knew she would see things she was strongly against.

“Politics is so dirty. It’s a dirty, dirty world full of all these characters who are hungry for power. I didn’t know if I had skin thick enough for it,” she said. “However, I realized that if I didn’t even take the chance, I would spend the next three years wondering if I could have made a difference.”

Juico said that she hadn’t firmed up her platform but that she was ready to take on the job and continue what her brother had started.

“I’m young and full of energy, we have a long future ahead of us. At this point I’m still very idealistic, so people can expect that I will stand up for what is right,” she said.

In a speech she gave to graduating high schoolers at Sacred Heart Academy, Quezon City, she recalled a talk she had with her sister who asked her what she wanted to do.

“In an ideal world, I would like to do charity work but still be able to earn my keep. Gandhi was the one who put it best when he said: The best way to find yourself is to lose yourself in the service of others.”