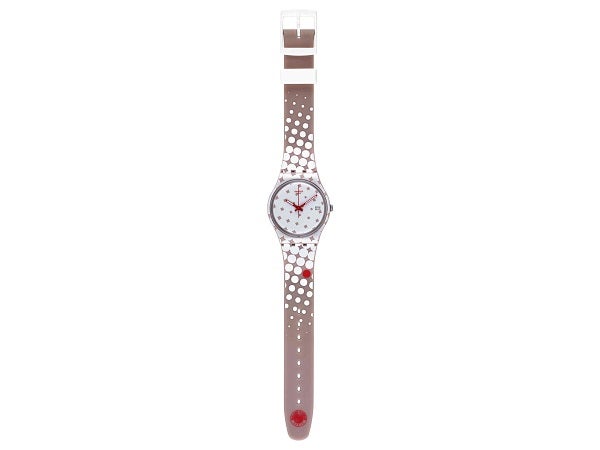 The Swiss brand is a huge fan and supporter of sports, and the Grand Slam battle on the red clay courts in Paris is one of the most thrilling tournaments of the year.

Swatch has created two winning special watches for this year’s event. An eye-catching New Gent called Swatch Roland Garros Black Smash features a high-impact black and orange design with a tennis ball pattern that stretches from the dial and case to the rugged silicone strap.

The companion Gent Original, Swatch Roland Garros White Smash, presents an engaging variation of the tennis ball design, executed in light gray, white and red. The two new models are packaged in special sleeves that take up and elaborate the tennis-ball graphics from the watches.