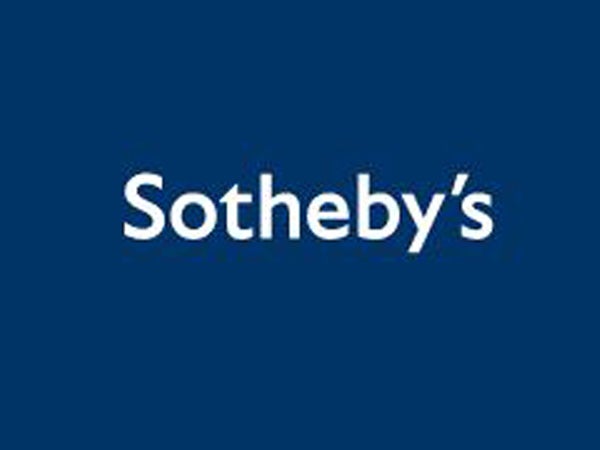 Asian gourmet shells out $36,750 for dinner with chef Adria 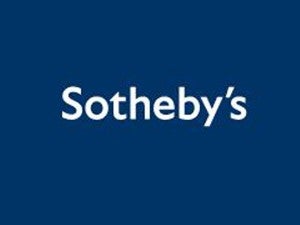 NEW YORK—An Asian gourmet dished out $36,750 at a New York auction to have dinner for four with famed chef Ferran Adria.

The dizzy tab contributed to a $913,605 sale at Sotheby’s late Friday that was based on the revolutionary Catalan cook’s stellar wine collection, which he sold along with kitchen gear, two years after shuttering his Michelin three-star elBulli restaurant near Barcelona.

A first half of the auction was held at Sotheby’s in Hong Kong at the start of April, raising about $1.8 million, including just over $28,000 for a similar dinner-for-four with Adria at his brother Albert Adria’s restaurant Tickets. Adria is using the proceeds to set up his new foundation, housed in the former elBulli restaurant.

Sotheby’s did not name the winner of the dinner auction, which had been estimated to be worth just $5,000, but said it was a private buyer from Asia.

The same went for the purchaser of four bottles of 2004 Domaine de la Romanée-Conti, a Burgundy which sold for $52,062, almost double the high pre-sale estimate of $27,500.

Of the top 10 sales, seven were won by Asian bidders, two by private Latin American collectors and one by a US trade buyer. Sotheby’s said 93 percent of lots on Friday went under the hammer, with the total auction haul well above the $768,250 pre-sale estimate.

The total from the two sales on either side of the world was $2.7 million, compared to a total pre-sale estimate of $1.95 million.

Adria, who joined the kitchen staff of elBulli in 1984, has since the late 1990s rocked the world of gastronomy by using science to deconstruct and rebuild food in what has been termed “molecular cuisine.”

His foundation, set to open in 2015 on the site of the former restaurant in Cala Montjoi, north of Barcelona, will host a large “experimental center. We want people to understand what avant-garde cuisine is,” he explained.

The auction featured thousands of wine bottles, collected over the years by Adria, whose restaurant was ranked the world’s best a record five times by Britain’s Restaurant Magazine.

Also on offer Friday were a kitchen jacket used and signed by the chef, menus, wine lists, dishes and a knife collection.

“With these sales the dream becomes a reality,” Adria said after the auction.

At Sotheby’s, the head of international wine sales, Serena Sutcliffe, said buyers had been able to get “a piece of the elBulli legend.”

“Ferran Adria is widely acknowledged as the world’s greatest chef and we are delighted to have raised over $2.7 million to help him realize his vision of culinary creativity and investigation at the elBulli Foundation.”