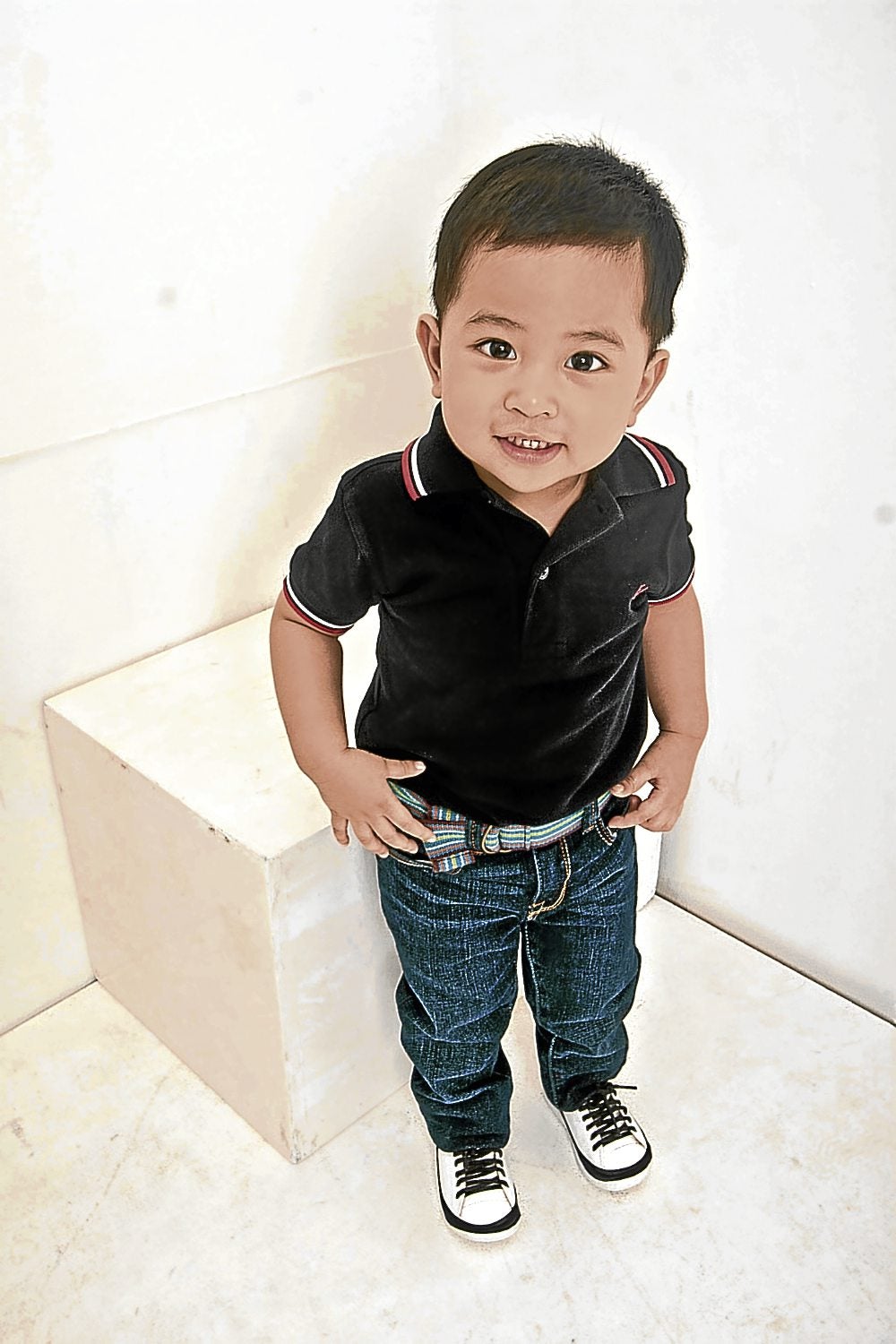 WELLINGTON—New Zealand officials on Wednesday released a list of baby names put forward by parents that were rejected because they were too bizarre or offensive, including “Lucifer” and “Mafia No Fear”.

In some cases, parents appeared to have lost any inspiration for coming up with a moniker for their offspring, wanting to call the latest addition to the family simply “2nd”, “3rd” or “5th”.

The department’s rules forbid any name that might imply a child holds an official title or rank, so “King”, “Duke” and “Princess” were among those that had been turned down most since 2001.

“Justice” was the most popular, having been rejected 62 times, although “Justus” and “Juztice” also failed to gain official approval.

In 2008, New Zealand’s family court ordered that a nine-year-old girl whose parents had called her “Talula Does The Hula From Hawaii” should have her name changed because it was embarrassing and “makes a fool of the child”.