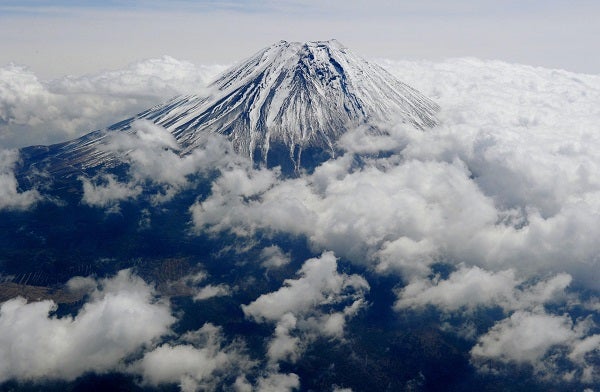 The Agency for Cultural Affairs issued a notice Wednesday saying it had received notification that Mt. Fuji was recommended for World Heritage status by the International Council on Monuments and Sites, a body affiliated with UNESCO.

Formal approval is expected in June at a meeting in Cambodia.

A collection of cultural sites in Kamakura, a scenic town near Tokyo, were not recommended.

Mt. Fuji would be Japan’s 13th cultural World Heritage site. The 3,776-meter (12,388-foot) volcanic peak is ringed by lakes, national parks, temples and shrines. It rises from the Pacific coast and is seen as a sacred part of Japan’s cultural landscape. Today’s climbers follow the paths worn by religious pilgrims of centuries past.