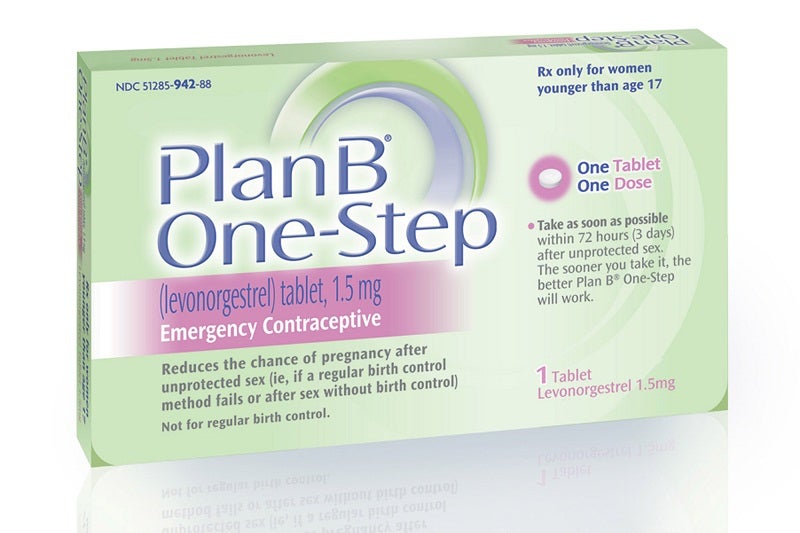 This undated image made available by Teva Women's Health shows the packaging for their Plan B One-Step (levonorgestrel) tablet, one of the brands known as the "morning-after pill." AP

Obama “comfortable” with FDA approach on Plan B

MEXICO CITY — President Barack Obama says he’s comfortable with his administration’s decision to allow over-the-counter purchases of a morning-after pill for anyone 15 and older.

The Food and Drug Administration on Tuesday had lowered the age at which people can buy the Plan B One-Step morning-after pill without a prescription to 15 — younger than the current limit of 17. The FDA decided that the pill could be sold on drugstore shelves near condoms, instead of locked behind pharmacy counters.

Obama, speaking at a news conference while in Mexico City, says the FDA’s decision was based on “solid scientific evidence.”

What’s still unclear is whether the administration will prevail on its appeal of a court order that would lift all age limits on purchasers of the pill.