Welcoming a new king with a flash mob | Inquirer Lifestyle 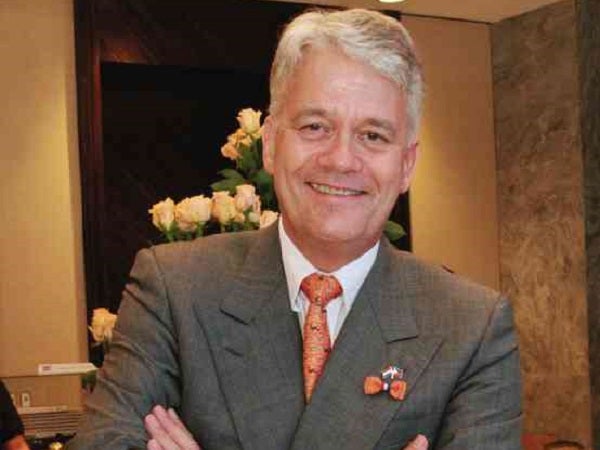 Welcoming a new king with a flash mob

A flash mob and a live telecast of the investiture of King Willem-Alexander highlighted the Dutch National Day celebration.

At the Peninsula Manila’s Rigodon Ballroom, members of the diplomatic circle and socialites danced and clapped in unison to the latest hits.

The most enthusiastic of all were the ambassador’s wives. When the mob dissipated, they sat on the couch to watch the succession from Queen Beatrix to King Willem-Alexander. He is the first Dutch king after 123 years and Europe’s youngest monarch at age 46. The guests witnessed the oath-taking in the joint session of the States General and the King’s appearance on the balcony of the Royal Palace of Amsterdam.

Meanwhile, there were long queues by the tables that were laden with Dutch cheeses, cold cuts, herring and pastries. Heineken beer was the drink of the night.

What was interesting was the large number of honorary consuls from Manila’s elite—Helen Ong for Angola, Agnes Huibonhoa for The Gambia, Luis Ablaza for Zambia, Antonio Rufino for Portugal and Mellie Ablaza for Guatemala, to name a few.

Dutch Ambassador Ton Boon von Ochssée said both nations have shown how trade and economics can go together with social development and environment protection. Further, they have collaborated in providing jobs abroad while providing education and campaigning against human trafficking.