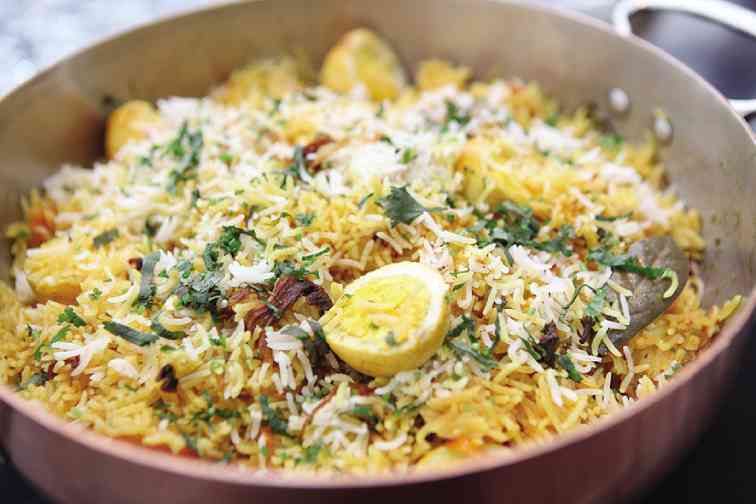 Mother’s Day can be considered a commercial event much like Valentine’s Day. But if it does remind us what the mother is to a family, then it is a worthwhile event.

Having interviewed chefs through the years, it is always mom’s cooking that we end up talking about. Many of them have been inspired by what their mothers served on the family table. That must have been why Sofitel Philippine Plaza is paying tribute to mothers on their special day by serving what their chefs remember of their mothers’ dishes.

Displayed on the extension of the Spiral are the dishes and pictures of mothers and children.

A picture of executive chef Eric Costille as a baby with his mom, Claudine, is beside his version of her rabbit cocotte with rosemary and olives and gratinated parmesan polenta. The rabbit, he explained, is a popular meat in France and Italy, but for the promotion, Costille will cook chicken instead, stewed in a casserole.

His ancestors came from Italy and migrated to France in the early part of the 1900s. Costille remembers his Italian grandmother cooking this dish and eventually teaching his mother. He has fond memories of his mother cooking during Sunday family reunions.

The paella of Western chef de cuisine Anne Cecile Degenne, was gone before we could sample it. Who would not be tempted by the huge lobsters topping the Spanish rice dish?

While Degenne grew up in Bordeaux, summer vacations were spent near the Spanish border because her mother’s family lived in Spain. When they visited, she and her siblings were asked to help prepare their mother’s paella in the outdoor kitchen, which took about two days’ preparation.

Of course at Sofitel, the paella is done in the indoor kitchen with modern amenities. But the cooking still reminds her of her mother, pictured huddled near Cecile as a toddler.

Executive Chinese chef Mok Chee Wah, who grew up in Guandong, said that whenever he was sad, his mother, San-Ahnooi, cooked his favorite “slow-cooked chicken with Chinese herbs wrapped in lotus leaf.”

He eventually learned how to do the dish from his mom, with the slow-cooking taking about three to four hours. Apart from cheering him up, his mom believed that the Chinese herbs that went into the dish were good for growing children, and so today, he cooks it for his children as well.

On the other hand, chef Tweet Obsequio, master chocolatier, was always encouraged by her mom Rose to drink Jasmine tea because it helps to reduce the absorption of fat and cholesterol and so helps in slimming.

She said it’s also the beauty secret of her Filipino-Chinese family because tea is an antioxidant. But what inspired the chocolate maker to make jasmine praline was the lingering fragrant smell of her mother’s jasmine perfume.

At her special room at the Spiral buffet area, delicate pralines tempt diners. Some of the chocolate concoctions will go to the Galette Patisserie & Chocolaterie—beautiful and delicious

creations from chef Tweet, gold medalist at the 2011 Chefs on Parade in the professional division of the chocolate and pralines competition.

Indian chef Halim Ali Khan, meanwhile, learned how not to make Egg Biryani too spicy so as not to overpower the taste of egg. The dish is from Hyderabad, where his family hails from. His mother, Habetun, cooked this dish for the weekends, especially on school holidays and important Muslim special occasions such as Eid and Ramadan, and for weddings.

Khan described how his mother “makes this dish unique by her masterful use of garam masala (a blend of ground toasted spices) with basmati rice,” though she used less garam masala, then added fresh herbs like mint and coriander and, of course, egg and ghee.

For Japanese chef Hiroaki Yamaguchi, “mother’s flavor” or ofukor no aji should always be present in his Nikujaga a Japanese stew with potatoes, thin beef slices, onions, ginger, dashi soup stock, sugar, sake and sesame oil. It is a winter dish, warming and comforting—reminiscent, indeed, of “mother’s flavor.”

Filipino chef de partie Jojo Babierra will be cooking Goat Caldereta. The recipe was given to him by his mother, Consuelo, who used to run a small restaurant in Lucban, Quezon. But while his mother’s caldereta is cooked simply, adobo-style, the meat sautéed in tomato and onions, chef Babierra makes a richer caldereta with fresh tomato sauce, liver spread and cheddar cheese.

I should also talk about my mother, Delicia, who didn’t cook daily. But when she did, it was for important occasions like Christmas, or when she just felt like it.

My siblings and I miss her adobo, bread pudding, fish au gratin and baked pork loin. Not one of us has tried to do her recipes, but maybe it’s time. Meanwhile, I’ll get some courage by staying in the ham and cheese room of Spiral, inhale the goodness and partake of the best of the world’s jamon and queso.

Mother’s Day Brunch at Sofitel Philippine Plaza is on May 12 at the Spiral Buffet. Adults can have free-flowing champagne and mojitos from noon-2 p.m. The added feature for moms is a fashion show by designers Pia Gladys Perey and Mark Bumgarner. For reservations, call 8326988.