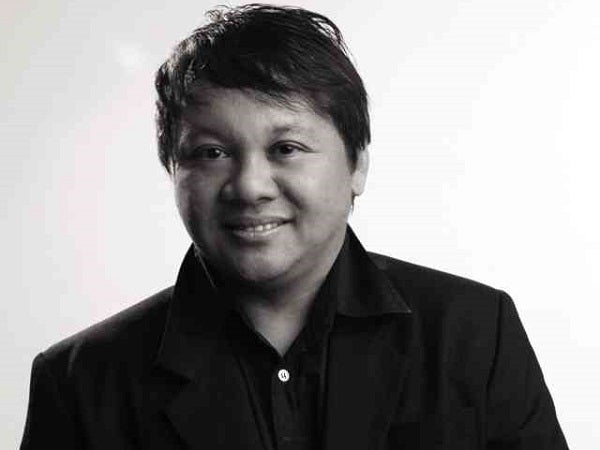 A large package from Dubai, delivered by air freight, and an application to join Philippine Fashion Week (PFW) piqued the curiosity of producer-director Joey Espino several years ago. They came from designer Michael Cinco who had read about PFW online and went through the trouble of sending a sample of his exquisitely crafted gown.

“Who would spend so much for a sample?”  Espino said. When Cinco joined a group show at PFW, his 10-piece collection drew raves. The clothes were also pricey.  Still, he got more press and customers through the PFW seasons. In 2011, he won as Breakthrough Designer in the WGSN Global Fashion Award held in New York for successfully creating markets in the Middle East and Asia.

Cinco will present his new collection on May 22, the first day of PFW Holiday 2013 at the SMX Convention Center.

“Through Philippine Fashion Week, Cinco paved the way for other foreign-based Filipino designers. They live the dream of working abroad but getting orders from here,” Espino said.

In 2011, another Dubai-based designer, Albert Andrada, tried his luck in PFW. A winner of the Swarovski Award for Bridal Design, he worked as the official designer of the ruling family Fujairah, dubbed the jewel of the Emirates. He would come home every season to present his new works. PFW helped him establish a loyal clientele.

“When I realized that Filipinos loved my clothes, I was inspired to come home every season,” Andrada said.

Earlier this year, he opened his store in Greenbelt 5 under his name and has been racking up good sales. Starting price for formal wear is P50,000, while wedding gowns are over  P200,000 each.

“I owe a lot to Philippine Fashion Week. If not for them, I wouldn’t have realized the potential for business here. The store boomed without any effort. Customers come,” he said.

Andrada will close PFW on May 26.  For his holiday collection, his statement is plum as the new black. He also wants to show that with Filipino ingenuity and resourcefulness, they can produce beautiful clothes here. “I can make do with what is available.”

Espino says discovering designers and putting them in the spotlight has been one of the high points in PFW’s 16-year history. Espino cites many success stories. For instance, designers from the provinces gain more credibility when they join PFW. Their participation can boost their “brand equity.”

Ronaldo Mendoza started out as a young designer but is now a PFW veteran. When he presented his 45-piece collection, three-quarters of his clothes were pre-sold before the show.

There are many things which make PFW unique compared to its foreign counterparts.  PFW features an average of 62 designers per season. One time, it peaked at 103 designers. They don’t pay atrocious fees unlike in New York or Sydney, where the designer or brand must shell out $100,000.

Top brands such as SM, Penshoppe, Bench and Jag have been producing their own shows that are celebrated with pomp and glamour.

From the start, Espino and his brother Audie have been subsidizing PFW as an advocacy. Still, it manages to get good partners. This year, MasterCard launched its promo in time for PFW. People who use their Mastercard at participating stores can join the raffle where the  prize is a trip to the United States.

Espino points out that Philippine Fashion Week isn’t just a platform for design. Jag is flying in Nina Garcia, Marie Claire creative director and judge in the reality show, “Project Runway.” She will attend the fashion advocacy and forum, hosted by Jag, on May 24.