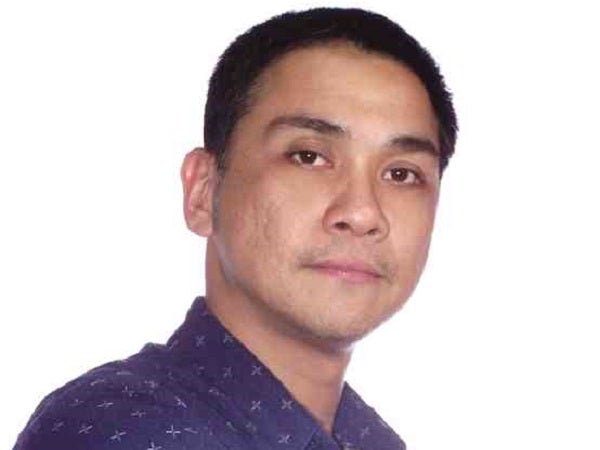 It is an industry term, we were told the other day. The term “triple threat” in the theater world refers to a performer who can sing, dance and act at the same time.

With this in mind, get ready for the Cultural Center of the Philippines’ triple-whammy solo concert series titled “Triple Threats: Leading Men and Women of Philippine Musical Theater.”

The first concert is “Much Ado about Nonie,” headlining leading actor Nonie Buencamino, on June 13. Next comes another multi-talent, Audie Gemora, on July 5. And finally, “Leading Lady,” starring Menchu Lauchengco-Yulo, on August 15.

All the shows will be at the CCP’s Tanghalang Aurelio V. Tolentino (Little Theater); curtain time is 7:30 p.m. Overall director is Chris Millado, CCP vice president and artistic director.

“The idea behind the solo concerts is to focus on a single talent within the story of a musical,” says Millado. “They will showcase their virtuosity and they have a hand in telling their own story. They actually get to conceptualize their own concerts.”

The three performers, he adds, “will choose their own songs to tell their journey through musical theater by using the songs that they have performed, songs that they still want to perform, and songs that have a personal dimension for them.”

They will choose their own musical directors and perform on an empty stage, with lights and perhaps a piano and a small band.

Other “triple threats” like Leo Valdez and Monique Wilson were considered, but their schedules got in the way.

Buencamino, Gemora and Lauchengco-Yulo “are a real triple threat,” the director observes. “You seldom … well, it is not rare, but these are the ideal skills that a musical theater actor should have.”

He adds: “In musical theater we usually have people who can sing and dance, or act and sing. Not rare, but it is usually difficult to sing, act and dance at the same time. It needs a certain stature to attain these …  That’s why we chose these three because they exemplify that (type) of performance and skill.”

At the same time, Millado says, “the reason we put them up there is because we want them to become exemplars, examples for our generation of musical theater artists.”

In the estimation of the CCP, the main strength of the Philippines in the performing arts is musical theater.

“We do have a lot of musical theater talents,” the CCP official points out. “You find them not only locally but in original productions in Singapore, Macao and in Cameron Mackintosh productions all over the world.”

Not all, however, can sing, dance and act with equal proficiency. Millado cites feedback from producers of international shows who come here to audition our musical theater talents. On a given day, more than a thousand will appear. After the initial tryouts, with emphasis on singing, more than 500 will remain, still a sizeable number (“that’s how good the singers are”).

Alas, once they focus on dancing, only about 50 remain.

“In short, a lot of our performers can sing and act but they cannot dance,” Millado concludes. “So this is what we want to push and I think these three (Buencamino, Gemora and Lauchengco-Yulo) have those kinds of skills.”

It won’t stop there. In August, professionals from New York will interact with Filipino professionals in a workshop with the objective of making them triple threats.

And so, dear performers, brush up on those singing, acting and—especially— dancing skills, and one day you may become “triple threats” to all and sundry. See you on the CCP-Broadway-London stages.