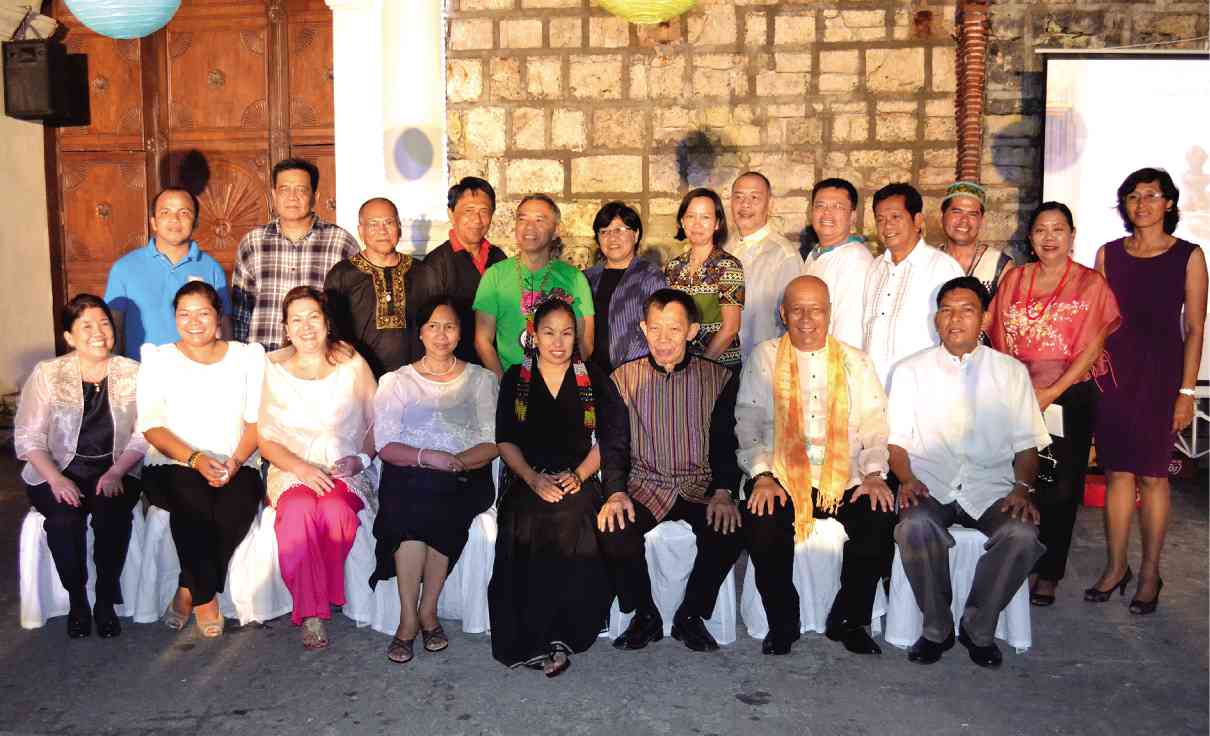 Even local government units must acknowledge the necessity of having scholars in the conservation and rehabilitation of our cultural heritage, said Commissioner Regalado Trota José of the National Commission for Culture and the Arts (NCCA), during the recent declaration of Casa del San Fernando, a colonial-era house on Sibuyan, Romblon, as an Important Cultural Property.

“The NCCA, whose seat is in Manila, can only help as much. Localities must have their own group of researchers and specialists,” José said.

José, also archivist of the University of Santo Tomas, which houses a vast and priceless collection of important ancient documents used by scholars here and abroad for Philippine-heritage research, explained that one could not dismiss the necessity of engaging with old texts, especially those from the Hispanic era.

“We should always be aware of the identity of our heritage sites in every attempt to restore them. And we must admit that most of their histories were written in Spanish,” José said, adding that dealing with the language called for serious scholarship since its orthography had continuously changed across the centuries.

A series of public declarations of heritage sites in Romblon by the National Museum highlighted NCCA’s return to the very remote province on March 19-20. The declarations were the results of the NCCA holding the 2012 National Heritage Month opening celebration in Bohol.

The official church marker of Cathedral de San José as part of the 37 colonial churches declared as National Cultural Treasures was also installed last March. The cathedral, built between the 18th and 19th centuries, had received the recognition from the government on July 31, 2001, but the marker was only installed recently. Among the important features of the structure was its centuries-old retablo mayor.

Another significant event was the signing of the memorandum of agreement between the NCCA and Cathedral de San José Parish and the Save the Fort San Andres Movement Inc., in which the Romblon diocese and the NGO will receive a grant for the preservation of the cultural treasures.

Themed “Taoid: Crossing, Caring, Carrying On,” the yearlong celebration of Heritage Month focused on giving “a glimpse of the legacies of the past and how they remain to shape the present and the future,” and “recognition to our traditional art forms and practices, important cultural structures both movable and immovable, and other objects of national importance whether tangible or intangible.”