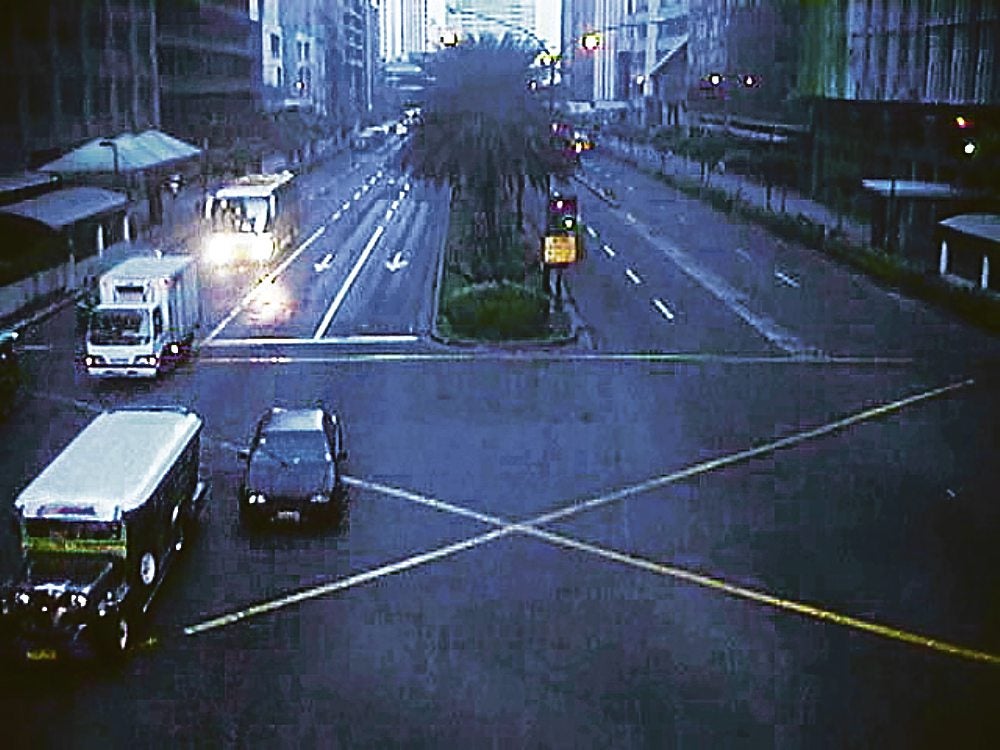 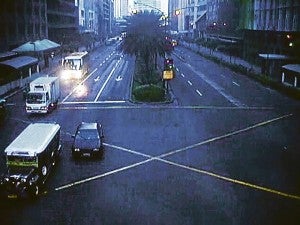 MANILA, Philippines — If other foreign cities can have it, why not Makati City?

It is a new strategy that the owners and managers of hotels and restaurants in the city have thought of to promote to foreign and local tourists the entire city.

“In the meetings of general managers of hotels in Makati, the tourists’ need for a city tour is always discussed,” Dr. Elton See Tan of the MTFI told the Philippine Daily Inquirer.

Tan, also the chairman and general manager of the E-Hotels Group, said the six-hour city tour is initially offered to the guests of the member hotels of the MTFI.

He said those guests who have signed up in the city tour are picked up at their hotels at 1:30 p.m. by an air-conditioned 20-seater jeepney.

In four hours, the tourists will be given a tour in the country’s oldest churches such as the Churches of Saints Peter and Paul and Guadalupe Shrine, Forbes Park, the country’s “Wall Street,” Ayala Avenue, and shopping places like Glorietta and Greenbelt.

At 6 p.m., the tourists will be given the option to go to the Ayala museum, an art and history museum located along Makati Avenue.

The project called “Soul of a City” was initiated by the MTFI through partnerships with Ayala Land Inc., Le Clefs d’Or Philippines, Jeepney Tours, and the Makati City government.

“There was a big demand from our guests. Many would ask if there are tours available. We would often offer tours in Intramuros, Tagaytay, Palawan, and Boracay,” he said.

Tan said they did not think of a Makati City tour back then until several guests began to ask for one.

“Makati is not just the country’s financial district. It’s rich in historical landmarks and it is one great tourist destination,” he said.

Tan noted that the afternoon tour is ideal for businessmen who often have business meetings in the morning and have idle time in the afternoon.

Each tourist is charged P500 for the city tour.

But Tan said that since the project has just started this month, the price of the tour is P500 for every two people.

Meanwhile, the MTFI has also set up its own Kiosk, located at the Glorietta Activity Center where tourists can find brochures and other promotional materials from the foundations’ members, which are mostly hotels, restaurants, travel agencies and retail stores

It also serves as a souvenir shop where Filipino products can be ordered and bought.

Tan noted that in the first four months, the Department of Tourism has recorded around 1 million tourist arrivals in the Philippines.

Without giving exact figures, he said many of the tourists and businessmen going to the Philippines spend considerable time in Makati City.

Since the launch of the city tour, some Koreans, Japanese and Americans had already signed up in their city tour.