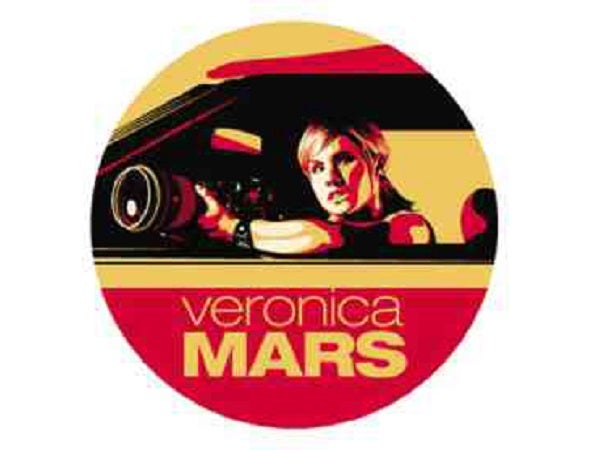 Raising money was never this easy 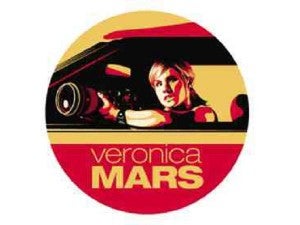 Once again, the Internet saves the day.

It took him six years to do it, but Rob Thomas, creator of the defunct American television show “Veronica Mars,” has finally realized his dream of resurrecting this cult-favorite series.

The show is about Veronica Mars, a teenager who moonlights as a detective in between doing her schoolwork and investigating her best friend’s murder. It ran for three seasons from 2004 to 2007 and will be back in 2014—but this time, on the big screen.

How did Thomas do it? Through this Internet phenomenon called “crowd funding,” and with the help of tens of thousands of die-hard “Veronica Mars” fans.

In Kickstarter, “creators” would pitch their ideas to “backers” who, if they like or believe in the project, would donate money to fund it.

As incentives, creators would give tokens of appreciation to their backers. These tokens would vary from campaign to campaign: tickets to premieres of film ventures or CDs of music projects.

Thomas said he first heard of Kickstarter and crowd funding through a musician-friend of his who used the website to launch his band’s album. 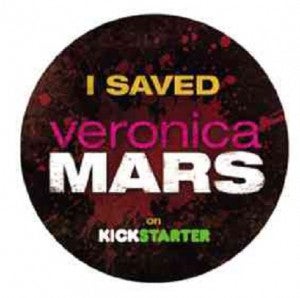 It “seemed like a silly idea… We’d need millions [of dollars to make a movie]. But for the next few weeks, the notion was never far from my mind,” he pointed out.

Another challenge in producing the film was getting the green light from the production company, Warner Bros., which owned the rights to the show.

“Kristen and I met with the Warner Bros. brass, and they agreed to allow us to take this shot. They were extremely cool about it… Their reaction was, if you can show there’s enough fan interest to warrant a movie, [then] we’re on board,” Thomas said.

In an interview with Thomas, Entertainment Weekly’s InsideTV reported that Warner Bros. Digital Distribution has promised to give the go-ahead and cover the film’s distribution, marketing and promotion costs if Thomas reaches his Kickstarter goal of raising $2 million in 30 days.

Initially, the campaign was open only to residents of the United States and Canada. The continuous flow of pledges and clamor from fans in other countries, however, prompted Thomas to open the project for donations from Europe and other parts of America.

The incentives that backers would receive depended on how high their pledges were. 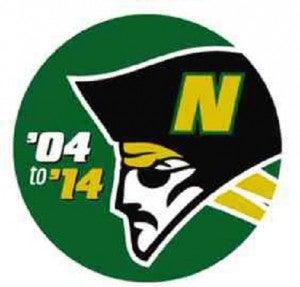 To the fans willing to shell out even more dough, Thomas said they could be part of the movie by naming a character, by being a bit player in the scenes, or by even having a speaking role in the film.

The cast also helped drive interest by promoting the project through their Twitter accounts and in a promotional video posted on the project’s page.

They upped the ante by helping make the project’s incentives more exciting and drool-worthy for fans. For the backers who chose the higher pledges, the cast promised to record personalized voicemail messages and video greetings, sign posters, or even follow the backers on Twitter for a year.

On its last day, April 12, the project’s pledges reached $5.7 million, going above and beyond Thomas’ goal.

And with 91,585 backers, “The Veronica Mars Movie Project” broke the record of having the most number of backers in Kickstarter since the website’s launch in 2009.

In his thank-you message, Thomas said, “Well, there’s no other way to say it: Wow. We asked for help, and you came through in the biggest way. It’s hard to believe how fast we shattered some of Kickstarter’s biggest records, but that’s what you guys [did].”

Bell, grateful to the fans, said, “Words can’t even express how excited we are. You came through, and I’ll keep my promise, too. We’re going to make the best ‘Veronica Mars’ movie anyone ever made… the movie you deserve. Because you made this happen.”