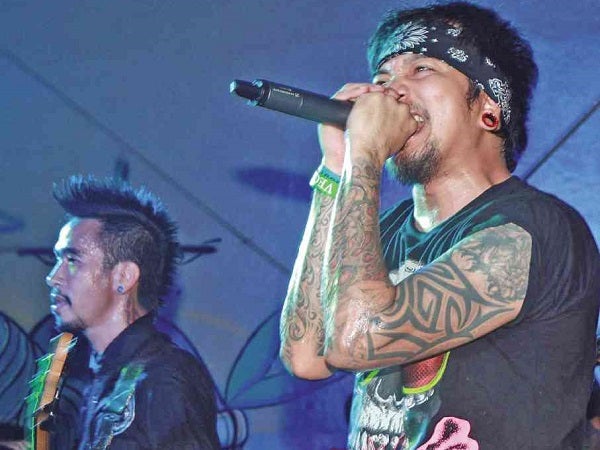 Cronuts, croissants shaped like donuts (with a hole in the middle and icing), are currently making the news in the United States. This cultural crossbreeding of a French pastry may not be available in Manila yet, but for now, we can get a fusion of French and Manila music. Best of all, it’s free.

Saturday night is when the annual Fête de la Musique will happen. Organized by Alliance Française de Manille, the French Embassy and B-Side Productions, the performances will be spread over one main stage and eight pocket stages with over 10 hours of live music featuring over 100 acts.

From 4 p.m. onwards at the parking lot of A.Venue Mall, the main stage will feature Razorback, Up Dharma Down, SinoSikat, Noli Aurillo, Bayang Barrios, Lady-I, Yolanda Moon and Hidden Nikki, among many others.

Independently organized pocket stages, all free admission as well, will be located in nearby establishments for people to freely jump from one venue to another.

Jazz music will be at BayLeaf Lounge in St. Giles Hotel, while blues/soul/ska acts will perform at H&J (formerly Heckle & Jeckle).

Reggae and world acts will be at Café Curieux while indie music will be featured at B-Side.

Rock/pop-rock music will be performed at Saguijo bar; hip-hop music at Society Lounge; Electronica at Buddha Bar; and Latin at Chihuahua.

Fête is part of FrancoPhil, a series of cultural events organized by Alliance Française and the French Embassy, now on its fourth year. “FrancoPhil is a play on the word Francophile, meaning a lover of French culture, and is a celebration of the ties that bind French and Filipino cultures,” says Astrid Renoux, French Embassy cultural attaché.

The music festival comes on the heels of the recently concluded 18th French Film Festival where Filipino filmmaker Adolfo Alix Jr. graced the opening night. Alix’s “Death March” was screened in the Un Certain Regard category of this year’s Cannes Film Festival.