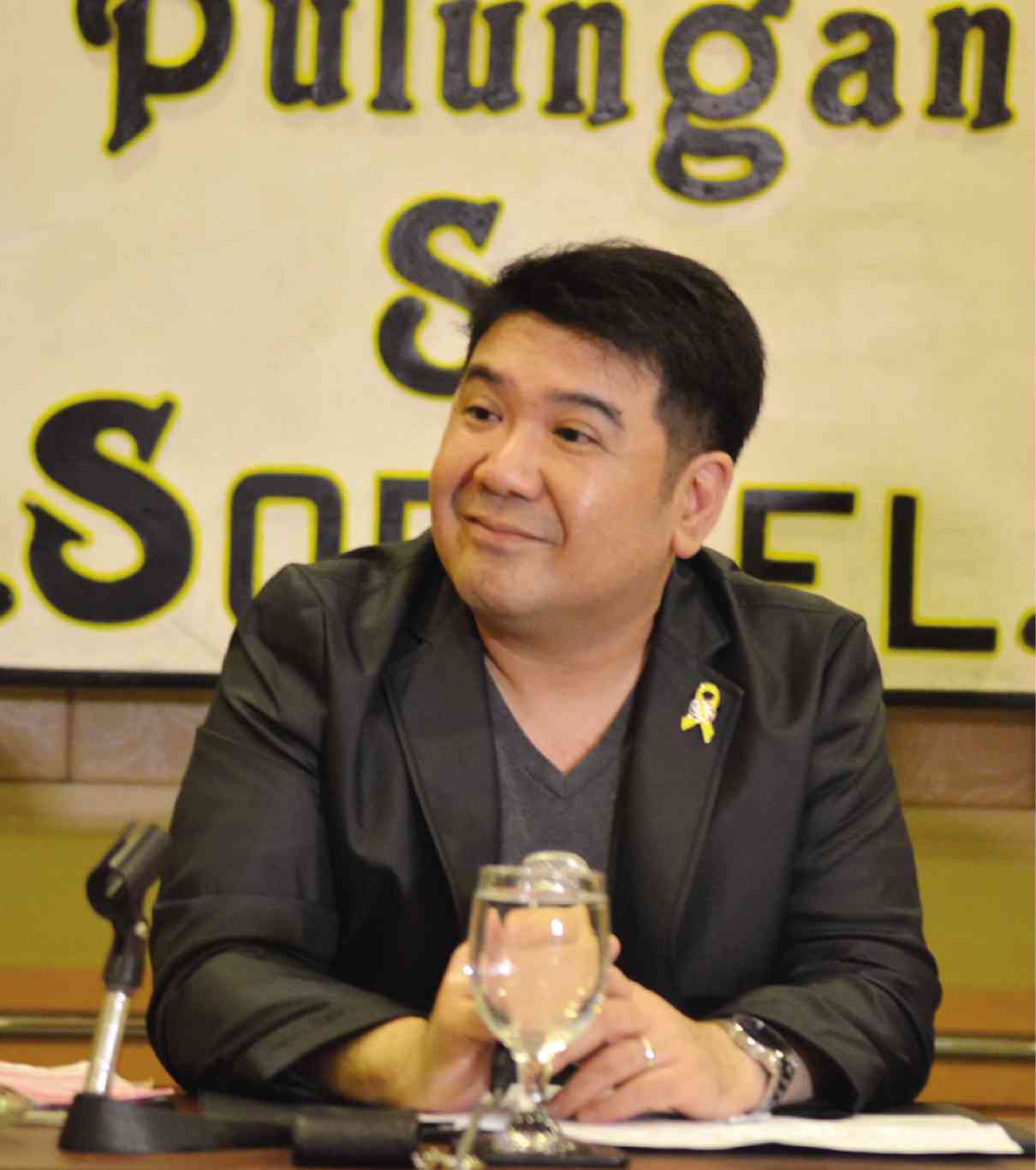 PCSO opens more offices in the provinces for medical assistance

The prohibitive costs of hospitalization and medical care have prompted many Filipinos—the average worker earning below the minimum wage, just over P300 a day before deductions—to self-medicate, not  knowing that the price they pay for self-diagnosis might in fact cost them their lives.

The good news is, anyone can seek medical and health assistance for up to 80 percent of their bills from the Philippine Charity Sweepstakes Office (PCSO).

PCSO GM Jose Ferdinand “Joy” M. Rojas II announced that they also recently opened two more branches or offices in the country (Surigao and Baguio), for a total of 33 branches in 80 provinces. These offices will process requests for medical assistance. He said they intend to cover all provinces in three to four years so that patients don’t have to travel to Manila or to a neighboring  province to seek medical help.

At the Lung Center of the Philippines alone, about 700 patients apply for medical assistance every day. Many are from out of town.

A patient must complete the required documents—such as original medical abstracts with doctor’s signature and PTR, original hospital bills signed by cashiers. (There are different requirements for the different assistance offered by PCSO. For a complete list, visit www.pcso.gov.ph.)

Assistance is not given in lump sum. Assistance for dialysis, for instance, about P10,000-P15,000 per month depending on social status, is given monthly. Chemotherapy is given on a per treatment basis, not for the entire cycle. The reason for this, said Rojas, is medication can change over time. Doctors increase or decrease the dosage, and patients might not last the treatment.

“We do this so we can help more people. The less you have in life, the more we will give. The more you have, the less we give,” Rojas said.

Some patients, he added, write their letters on papers with “stationery heads.” But with or without it, he said, PCSO does not discriminate or play favorites. Everyone is treated equally.

PCSO now also has ambulance conduction. As long as patients request it, they can have an ambulance bring them home from the hospital or take them from the home to the hospitals. They also donate ambulances to LGUs and government hospitals. And, as for reports of ambulances used for recreational activities by some government officials, Rojas said PCSO has already withdrawn one or two so far based on verified complaints.

Since the start of President  Aquino’s term, Rojas said, PCSO has increased its medical assistance from P5 million to P11 million a month. The mandate restricts PCSO to medical assistance, he said, but they also give part of charity to several agencies such as the National Museum and Rice Crop Insurance, and to 50 institutional beneficiaries that include Hospicio de San Jose and Tahanang Walang Hagdan.

Twenty percent out of the daily ticket sales of P50 million goes to assisting patients. Last year, PCSO earned P30 billion to P40 billion. With the new structure of the game and more  games to be introduced in the next six months, Rojas said PCSO will be looking at a P100-billion revenue in the next five to 10 years.

PCSO raises revenues for medical assistance from sales of lottery tickets: 30 percent goes  to the charity, 55 percent to the prize and 15 percent for agency operations. For every lotto ticket purchased, he said, a Filipino’s life could be saved.

Anyone can also open a lotto outlet, for less than P20,000 for two years. The affordable startup already includes one computer. All one needs is the right location and a business permit. Individuals can have a maximum of five lotto outlets, while corporations can have up to 25.

Rojas, who once served as board secretary of PNOC in the late 1990s, said he finds his new post very rewarding and not stressful at all. Some patients, he said, grateful for the help PCSO has extended their families, even go all the way to his office to offer him presents in kind. Some are from faraway provinces.

“Nothing compares to the charity that we do at PCSO. Whether it has been a long or short day, it makes you smile that you were able to save a life. Because of the stroke of your pen, somebody was given ambulance conduction to Manila, and you arrested a cardiac arrest. I am fortunate to be in this agency,” he said.