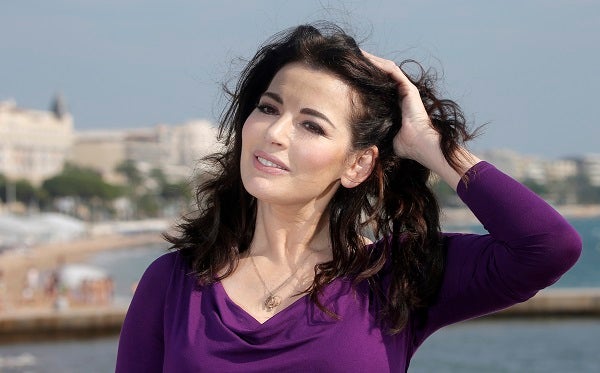 Tabloid newspapers this week published photos of the incident, which happened more than a week ago in a posh London restaurant.

In British law, police can issue a caution in some cases where a suspect admits an offense.

Police said Tuesday no further action is expected once a caution has been accepted.

The 70-year-old Saatchi had earlier characterized the incident as a “playful tiff” during an intense debate about their children.

Lawson’s spokesman has confirmed that she left the family home with her children after the photos were published. She is a well-known TV presenter and chef whose cookbooks are extremely popular.