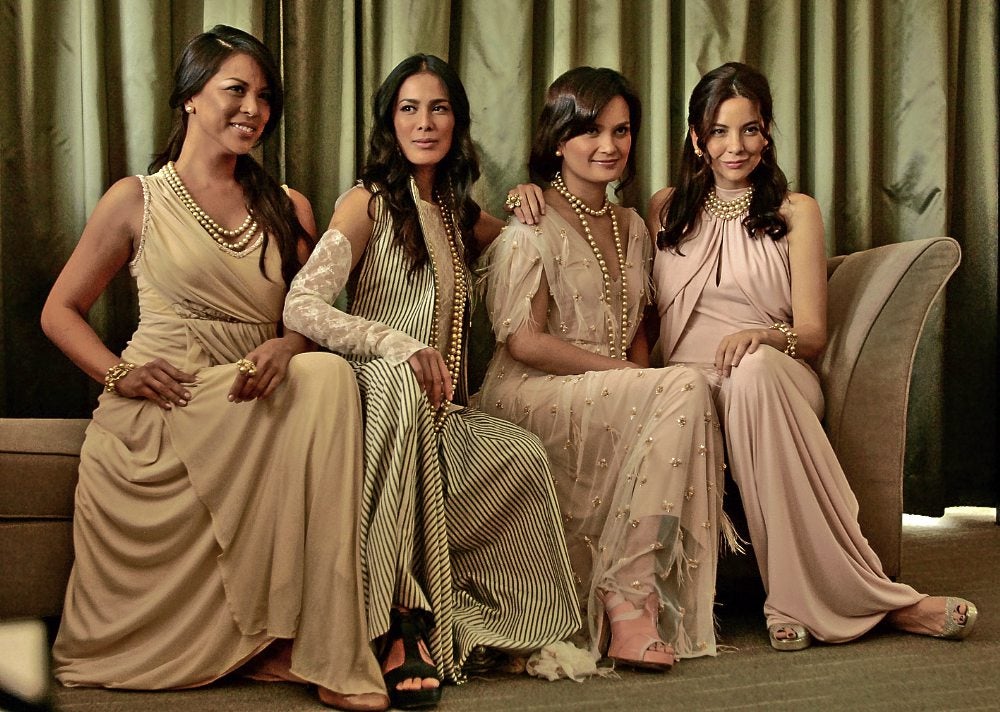 MANILA, Philippines—Model and TV host Amanda Griffin Jacob is the Philippines’ Sexiest Vegetarian Celebrity, a result of a month-long online vote conducted by the People for the Ethical Treatment of Animals (PETA) showed.

Griffin, who has appeared on the cover of numerous magazines and hosted several TV shows, turned vegetarian in 2007. She is also a member of the international environmental lobby group GreenPeace,

“Amanda knows that going vegetarian is the best thing that you can do for animals, the Earth, and your health,” PETA Asia Vice President Jason Baker said in a statement released Wednesday. “Plus, she’s living proof that being vegetarian keeps you slim and sexy.”

The competition was decided through several factors, including a month-long online voting at PETA’s website PETAAsiaPacific.com.

“When I was eating meat, I had a lot of digestive issues,” Jacob said.

“Now that I’m vegetarian, I feel wonderful both mentally and physically. Most importantly, I know I’m giving my children the best possible start in life,” she said.

Griffin advised others who want to become a vegetarian to simply “do it.”

“Your mind and body will thank you for it,” she added.