ReFirme: Beauty solution for the woman in her 40's | Lifestyle.INQ ❮ ❯ 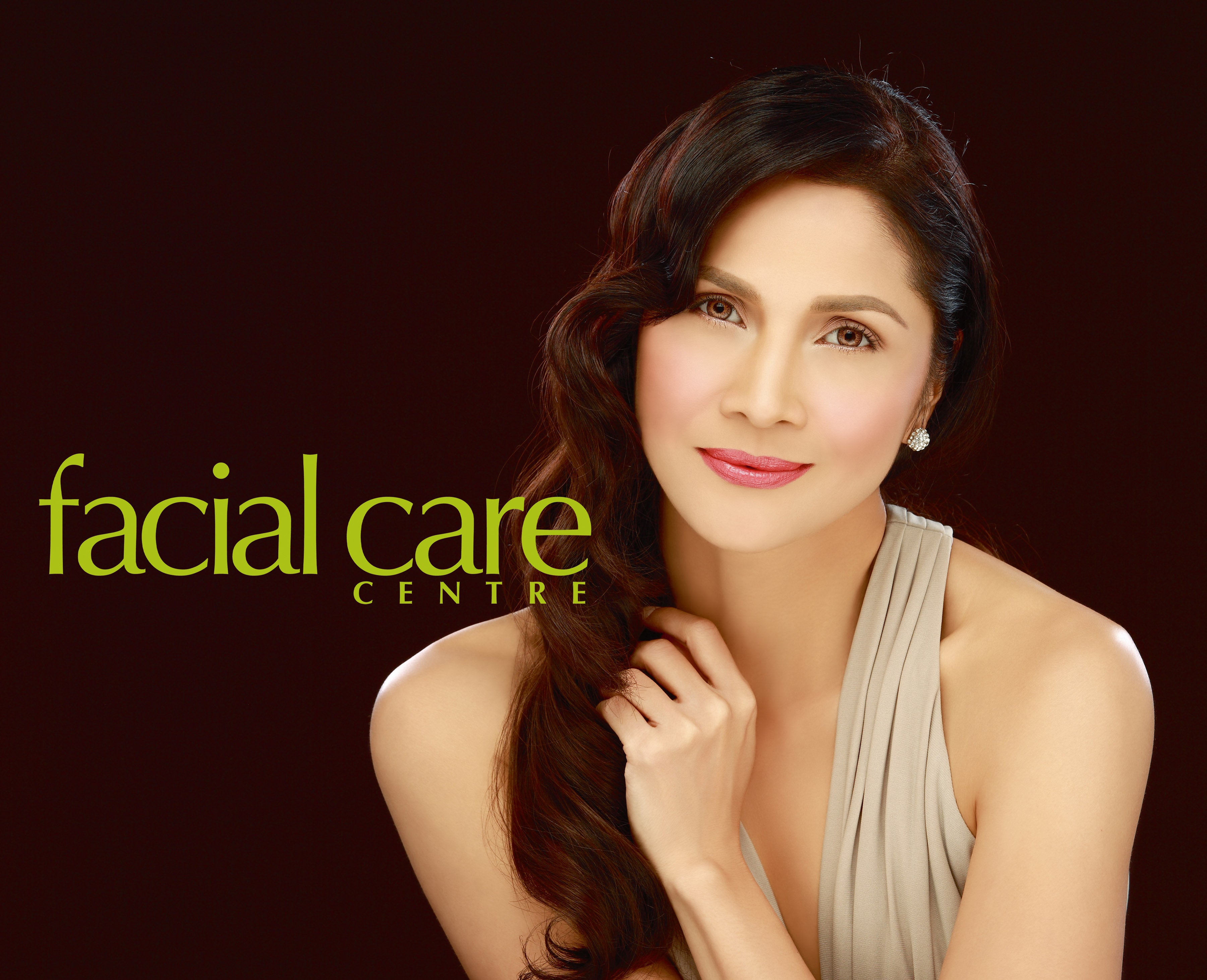 ReFirme: Beauty solution for the woman in her 40’s 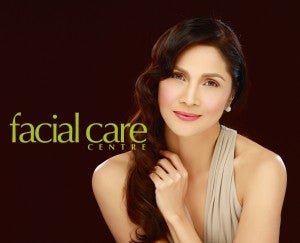 It’s often been said that life begins at 40. True enough. For a woman in her 40’s is much more interesting – she is more seasoned, exudes more confidence, and she knows what she wants. Simply stated, she’s a woman who has come into her own. But with her age comes a slew of problems she didn’t have to face then – the advanced signs of aging – dull complexion, loss of suppleness, visible lines and wrinkles, uneven skin tone, sagging skin.

Fortunately, nothing as drastic as going under the knife. Not when Facial Care Centre offers a non-invasive treatment that works just as well as a facelift, but without the surgery – ReFirme.

With ReFirme, there’s no need to resort to facelifts of the surgical kind. No need to worry about anesthesia, stitches, pain and downtime. ReFirme employs electro-optical synergy (elos) technology to efficiently and effectively firm up the skin, lift and smooth out droops and sags without altering the natural contours of the face. 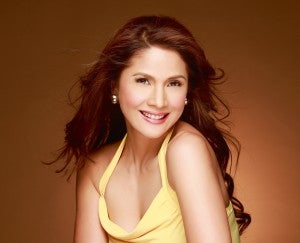 Even more amazing is that visible results may be seen as early as the first treatment! ReFirme’s “half-face technique” proves it – the treatment is done on half of the face first and then compared to the untreated half to see the difference – an instant lift and change in skin texture. The “half-face technique” has clients convinced of ReFirme’s efficacy as early as the first session. And the zero downtime allows them to go about their usual activities right after treatment. This is also why ReFirme is a favorite among women with active lifestyles and busy schedules. Just imagine – 5 years younger and all it takes is 45 minutes!

Facial Care Centre’s ReFirme fanatics Agot Isidro-Sandejas and Patty Betita have these to say about ReFirme:

“When I tried ReFirme for the first time, they did it on one half of my face first. I was initially skeptical to be honest. But when they showed me the treated part, I was convinced! My laugh lines – gone! And my eyes perked up a bit! It felt very good. So I said, ‘Go on, continue on the other half!’ A few days after, my skin tone improved even more because the maximum effects could be seen a day or two after. My make-up artist even asked me if I did something, and I wasn’t even wearing make-up then! I was amazed he noticed.” – Agot Isidro-Sandejas, 44; Actress and Singer 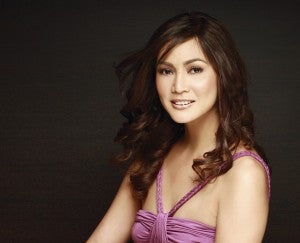 “Wow, I was so impressed with ReFirme! I didn’t feel any pain during the treatment. Plus I not only saw, but felt results immediately after! As in right after the treatment! My skin became firm and the laugh lines disappeared. When my friends saw me after the treatment, they asked me if I had Botox done or something. I told them about ReFirme and how much I loved it! I’ve made it a part of my beauty regimen since 2003. Amazing! I’m totally satisfied.” – Patty Betita, 42; Model and Image Consultant