Don’t get ‘shot’ in the gym | Lifestyle.INQ ❮ ❯ 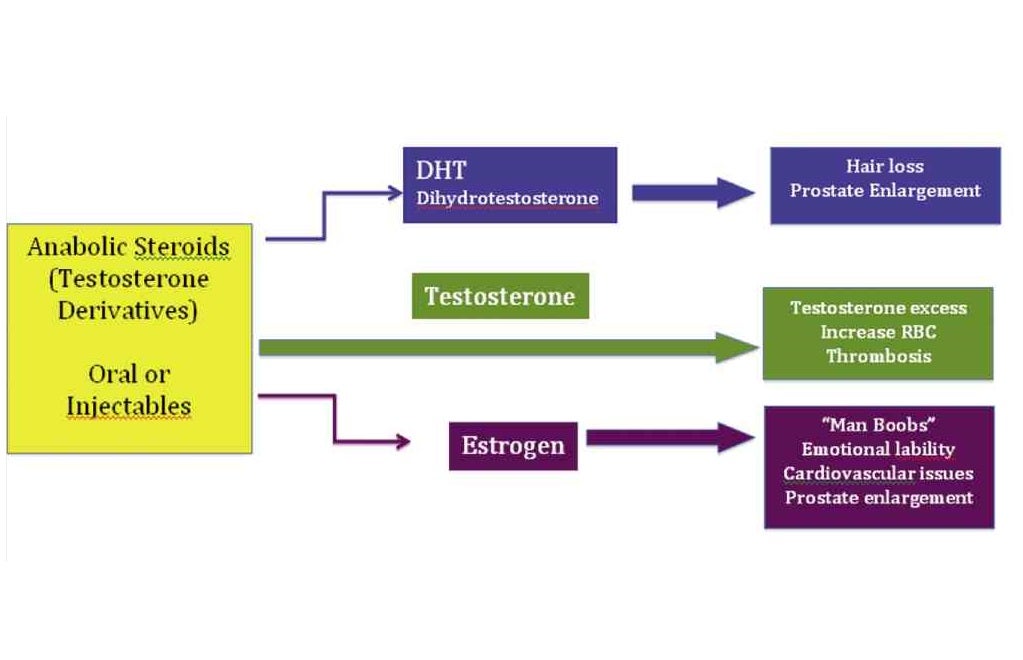 Don’t get ‘shot’ in the gym 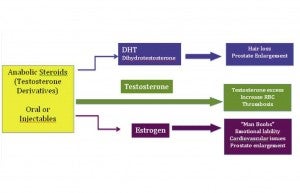 So you want to have those bulging muscles and to-die-for pectorals? And you think your personal trainer  is heaven-sent because he’s offering to inject you with a substance that will do just that?

Not quite. The gym owner may not know it. But your friendly personal trainer (or gym mate) may be doing you more harm than good. He’s offering something that seems good at first blush, but is actually harmful to your health long-term.

The  substance is called anabolic steroids (anabolic since they create tissue and steroids, since they’re derived from the parent molecule, cholesterol). They can make men look more macho and appealing. They make the person look more manly by adding muscles—on the arms, the legs, and of course, the chest.

But these artificial steroids could turn into other metabolites such as estrogen. If you end up with “man boobs” or gynecomastia, prostate and cardiovascular problems, blame it on this forbidden substance actually turning into estrogen.

Besides this, unsupervised steroid hormone use could also lead to high blood sugar, “steroid psychosis” and pathologic fractures, among other conditions.

But that’s not just the only side effect. These steroids could turn into metabolites such as DHT, which could cause acne, hair loss and prostate problems in men. This problem could take a few weeks, months or even years to crop up.

It messes up the entire HPG (hypothalamic, pituitary, gonadal) axis, leading to symptoms of testosterone deficiency at an early age.

I won’t be surprised if some (a rare few) personal trainers (or even friends in the gym) never even bother to ask the doctor if that injectable steroid is safe. Gyms with doctors on call are few and far between.

So don’t be afraid to ask if that steroid has the doctor’s go signal. And it shouldn’t be just any doctor. He or she should be an expert on various kinds of hormones.

We recommend bioidentical hormones, or those whose molecular structures are similar to what our bodies produce. They are plant-derived and are tailor-made for every individual.

Bioidentical testosterone comes in gel or cream form. But they’re not as effective as  injectables. Those who are afraid of injections may not be a good candidate for this form of treatment.

An option for them is implantable testosterone pellets. Its beauty lies in that this is a minor procedure done every three to six months. The hormone is time-released into the system, preventing fluctuations noted in previous forms.

Always remember: Never self-medicate. The come-ons may be tempting, but don’t get  caught in the trap. Never ever get “shot” at the gym.  The life you save may be your own.