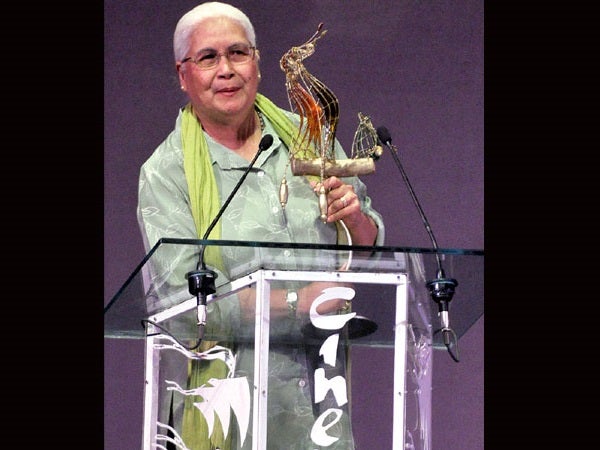 Quiambao fainted while in the middle of a performance at the Cultural Center of the Philippines Friday afternoon.

Rutaquio, who continues to monitor the situation, said Quiambao suffered a heart attack.

Chris Millado, a close friend of the actress, said Friday night Quiambao is still comatose and is aided by a respirator.  Millado is vice president and artistic director of the CCP.

Millado added Quiambao’s family has plans of transferring “her to the Capitol Medical Center [in Quezon City] as soon as the doctor advises so.”

Quiambao is part of “Pamamanhikan,” a one-act-play in the ongoing Virgin Labfest 9 at the Experimental Theater in CCP.  It had its initial run at 3 p.m. and was supposed to have a repeat at 8 p.m.