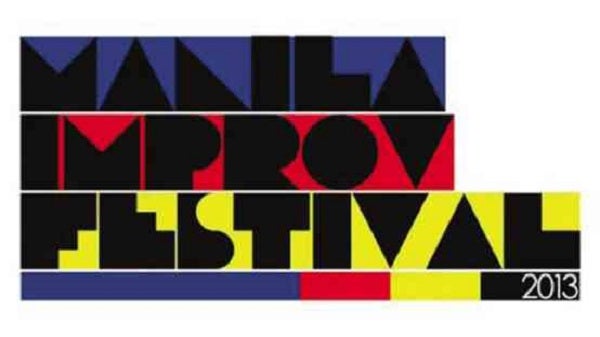 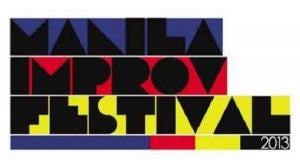 THE MANILA International Improv Festival 2013, presented by the the Silly People’s Improv Theater (SPIT) and Peta Theater Center, runs until Sunday at the Peta-Phinma Theater.

Entrance for each show is P400, featuring three improv groups for each set, performing a variety of long-form and short-form improvisational shows.

THE VIRGIN Labfest, a festival of untried, untested, unpublished and unstaged plays, is ongoing until July 7 at the Cultural Center of the Philippines’ Tanghalang Huseng Batute (Studio Theater) and the Bulwagang Amado Hernandez (Conference Room).

The event is a joint venture of CCP, Tanghalang Pilipino and the Writers’ Bloc, Inc. in cooperation with the National Commission for Culture and the Arts.

Now on its ninth year, the Virgin Labfest has earned a solid reputation for its exciting and provocative lineup of one-act plays from playwrights both young and old. These one-act plays are given “bare bones” staging by professional directors and actors.

Also included is Dominique La Victoria’s “Chipline,” the very first labfest play which will be totally in Cebuano.