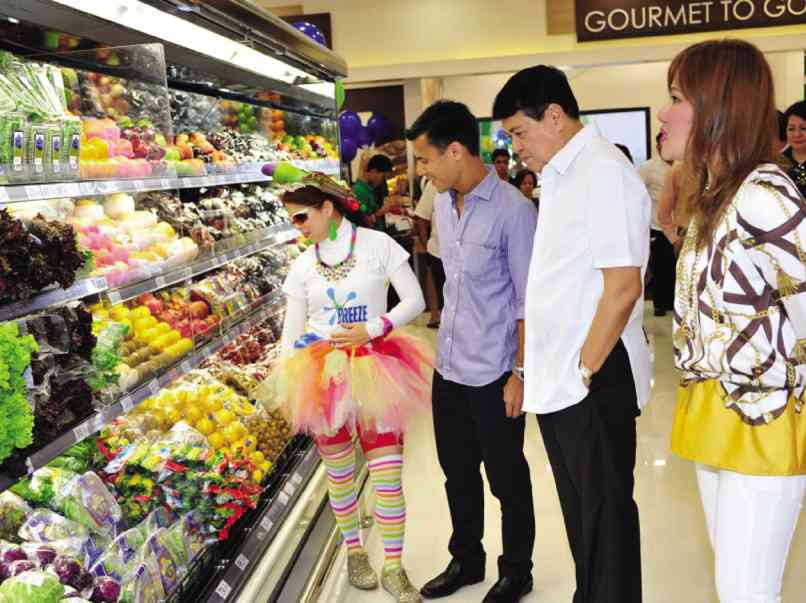 The night had a fantastic combination of fashion and music. It had the country’s most prominent social figures and the usual suspects in attendance, dahlings.

It was a performance-filled event as Jed Madela and Elmo Magalona delivered hot numbers; fashion models strutted on the ramp as well.

Guests were on the edges of their seats in the suspense-filled finals of the Mega Young Designers Competition All Stars.

Another “belated” birthday happening was organized for yours truly at the superbly designed home of my pal from way back, Nini Licaros.

All of these friends honored me to celebrate another year that I was trying to forget—but we gotta move on, right?

Loads of yum-yummy aperitifs and the main course were excellently prepared by our palangga, Mellie Reyes of The Plaza, with her famous glazed leg of ham.

Joining the bash were men of culture and the arts such as Danny Vasquez, Jimmy Laya, Frank Evaristo and Bert Basilio, dahlings.

I totally adore potatoes in any form of cooking, with fried chicken and ice cream.

Cold Stone Creamery began as a search for the perfect ice cream dessert 25 years ago. “Today, more than 200,000 unique frozen creations are served up daily,” said Michael McGill, president of International Kahala, of which Cold Stone Creamery is a subsidiary.

My Cold Stone favorites, so far, are Berry, Berry, Berry Good; Our Strawberry Blonde; and Coffee Lovers Only.

Après the Mass at the Parish of St. James the Great, there was the blessing of the supermarket followed by a sumptuous breakfast.

Donnie  later gave remarks on behalf of the management. “This new branch not only boasts of spacious interiors that lend to an overall improved shopping experience, plus also houses the much-loved Gourmet-to-Go, a signature Rustan’s Supermarket offering that features a delectable range of fresh gourmet offerings,” he said.

That’s very true since Rustan’s Supermarket is one stop I always make for its superb salads and delicious sandwiches, palanggas.