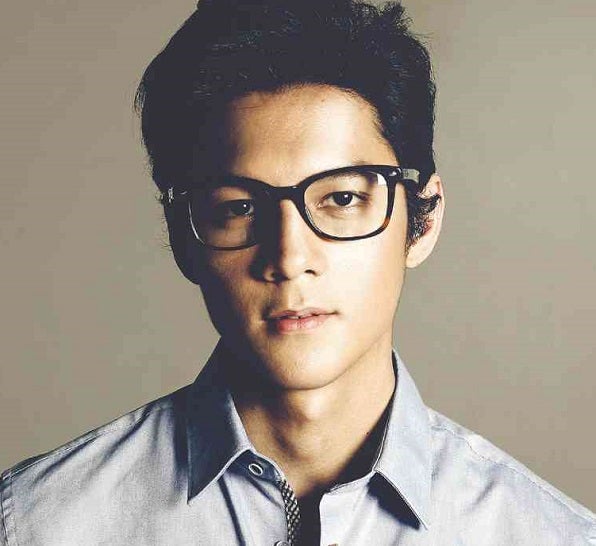 Young actor and eye candy rolled into one

This 24-year-old actor and model first caught everyone’s attention in the drama series “La Vendetta” in 2007. Even as a new discovery at the time, he quickly landed a project. He has also been seen on several TV commercials and guestings on different TV programs.

In the past months, Joseph Marco also bagged a handful of magazine covers, each one more eye-catching than the last. These features in magazines such as Chalk, Garage and Men’s Health showed every inch of the hunk that he is.

When asked how he developed this seemingly Photoshopped clean-cut form, Marco says that it took him about a month and a half of disciplined training.

Last June 17,  Marco starred in ABS-CBN’s new television drama “Huwag Ka Lang Mawawala.” Directed by Jerry Sineneng and Tots Sanchez-Mariscal, the melodrama revolved around the constant fight of women against adversity in life and in marriage. The series highlighted the comeback of Judy Ann Santos to television.  Sam Milby and KC Concepcion complete the main cast.

Performing alongside this top-billed cast, Marco admits that he was pressured to perform,  but always feels welcome on set.

“They make me feel like I am part of the family,” Marco said.

When he has time, he plays the guitar. In the future, he would definitely want to record his own album. “I love to sing, but I am not a singer,” he admitted.

A guy who has talent, skill and passion—that’s Joseph Marco.