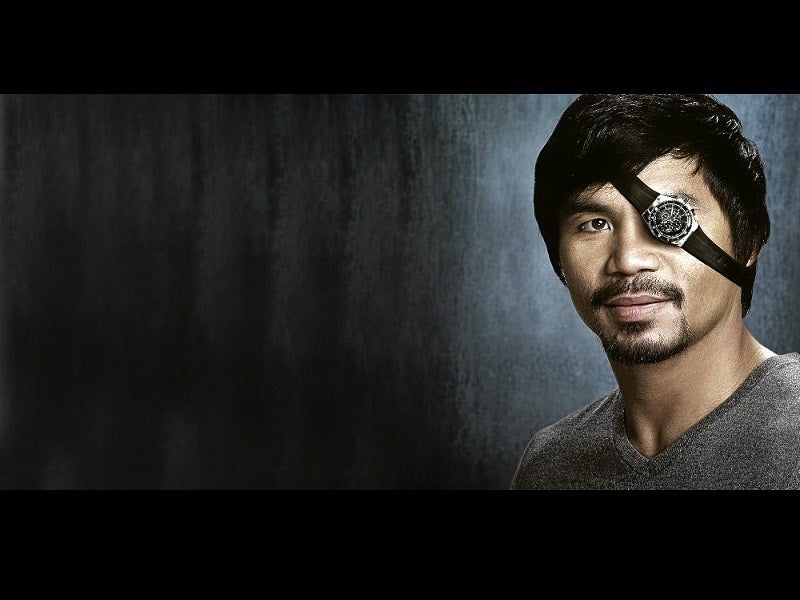 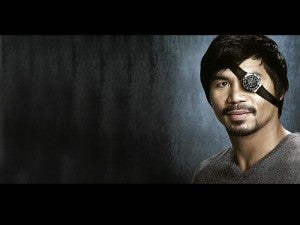 After a few months of negotiation with the Philippine distributor of Technomarine, Raffy Florencio, Pacquiao signed up to design the watch to be named after him. The Pacquiao Technomarine giant billboard will be up first week of September.

Asked if this deal was the “mother of all deals,” Florencio had a deadpan expression—apparently to say that, not really. He found it reasonable. 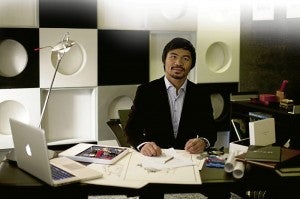 Seasoned photographer Jun de Leon did the shoot of Pacquiao.

Pacquiao joins the Technomarine lineup of endorsers led by TV host Willie Revillame who, it can be said, introduced and popularized the watch brand across classes, from the Philippines to the US West Coast, Europe and the Middle East. It was said that any watch model Revillame would wear on his noon show would be snapped up that same week. Many balikbayans would go to Technomarine stores and ask for the models Revillame wore.

It is also said that the Willie Revillame Technomarine model  also went fast.

It should be good to see how the Pacquiao watch will deliver the knockout sales.