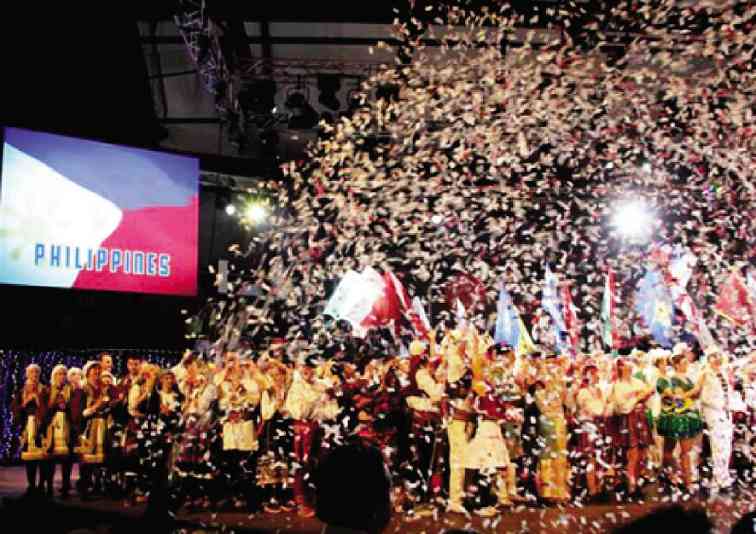 Bayanihan, the national folk dance company of the Philippines, arrived recently from Istanbul, Turkey, after winning the Grand Prize, the Golden Bridge Award, in the 14th World Folklore Festival for the second time.

In 2007, the Bayanihan had won the Grand Prize in the same festival as well as for Best in Choreography.

A seven-time world-dance Grand Prize winner, Bayanihan, a resident company of the Cultural Center of the Philippines, will hold its 2013 season production, “Celebrations: Through the Eyes of Dance,” on Aug. 22-25.