35 years, 268 stores, 13 brands–how an ’80s shoe company became the only one of its kind left standing | Inquirer Lifestyle 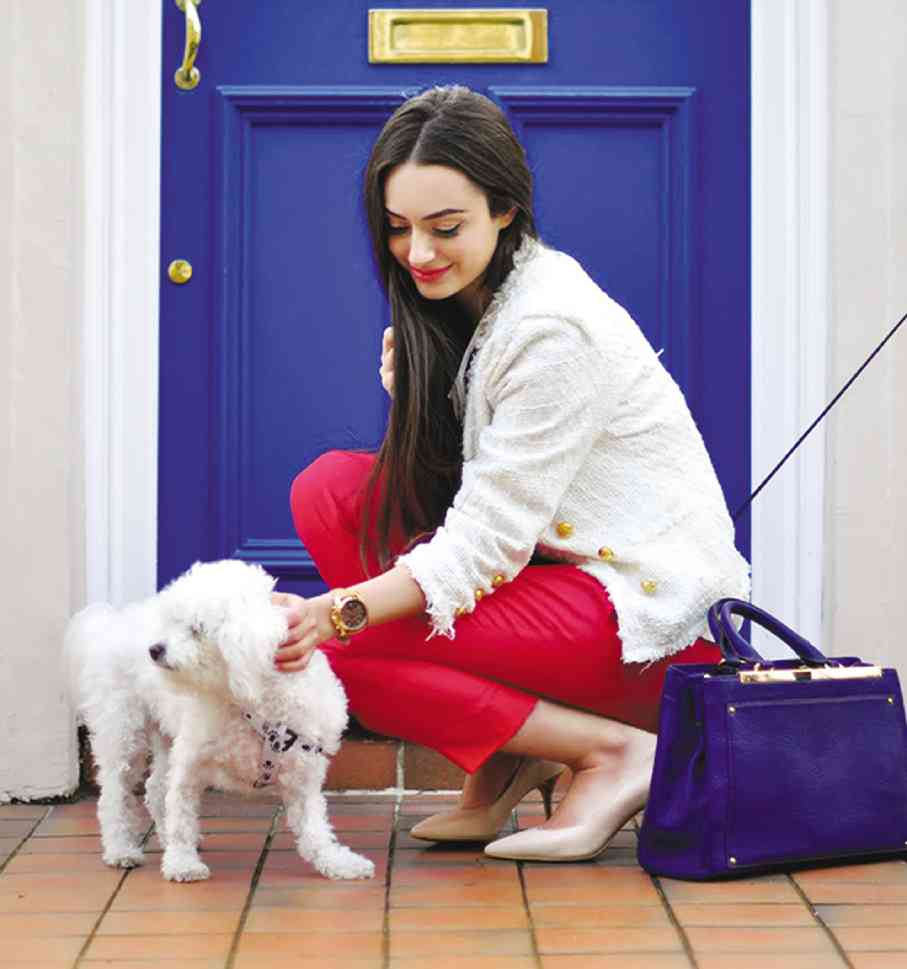 In retail, if you don’t adapt, you lose. You fail to evolve, and you’re booted out of the game for good.

It seems adapting and evolving are two things Celine Marketing Group has had no trouble doing. The 35-year-old shoe company behind such labels as CLN (formerly known as Celine), CMG and Traffic, is practically the only one left standing among the key players in local shoe retail from the 1980s and ’90s.

While its contemporaries’ presence in major malls has tapered significantly in the last decade, CMG has sprouted to 268 stores nationwide, with 66 boutiques for its flagship brand, CLN, alone—all company-owned. It has weathered competition, even from global brands that continue to pose a challenge to homegrown labels.

“I believe only those who continue to understand who their consumers are and offer differentiated products not only survive but profitably compete,” says Arturo Alli Jr., chief operations officer of Celine Marketing Corp. He notes that nearly all of the company’s competitors in the early ’80s are all but gone. “At their height, they each had about 60 stores; now they’re mostly out of SM.”

From a single brand, CMG now has over 13 labels under its portfolio, and it’s adding more as it becomes aggressive in its move to license, distribute, acquire and merge with other brands. Apart from shoes, the multi-brand shop’s offerings now include accessories and apparel.

Recently, it acquired an 80-percent stake in the Singapore-based Chocolate Schubar brand, originally brought in by the group of Ruby Gan. It also distributes Staccato, and owns Figlia, Figliarina, SO! Fab, Shubizz, as well as the shoe license for Barbie.

For the first time, it also participated in the recent Singapore trade show, Blueprint, to attract international buyers.

The local shoe industry might have suffered tremendously from global competition in recent years. But “Filipinos still buy Filipino,” Alli believes. “Bench would be one of your success stories,” he adds, referring to the local apparel behemoth, which has expanded globally with stores overseas.

Filipino brands have an opportunity to go international, he says. At the Blueprint regional trade show, Alli reports they received inquiries from the American boutique chain Anthropologie, as well as distributors from the Middle East and Indonesia.

Like its contemporaries, CMG began as a one-store setup in 1978. It was founded by a couple named Ben and Vicky Chan (the CMG chair is a namesake of the Bench founder, no relation). As the local shoe industry succumbed to the high cost of manufacturing and the competition posed by cheap China imports, the couple rode the tide and adapted to the challenges. Even as the shoes they sell are now also sourced from China and Malaysia, a good portion of their merchandise are still proudly Marikina-made.

“It’s our way of giving back to the community,” Alli said. “It’s also our way of differentiating our product offering.”

CMG never owned factories, but it has longtime relationships with local shoemakers, where it continues to subcontract made-to-order styles. “And even as we want to increase Philippine-made, very few now make shoes here.”

Alli likens CMG’s approach to Mercedes-Benz as, he says, the company revises its “brand architecture.” “Mercedes-Benz doesn’t differentiate. It targets different strata. There’s B Class for entry-level, then C, E, S Classes, etc. That’s what we’re doing; we’re stretching the brand equity. We’re not lowering prices but we’re creating products that will allow us to compete in affordable luxury, apart from our value pricing.”

Alongside the local- and China-made footwear offerings, the Chan couple is bringing in Italian-made shoes at the P8,000 to P12,000 range, categorized as affordable luxury.

Alli adds, “Your brands can’t be everything to everybody, but it must be everything to the target market.” Which means, the company takes to heart what consumers think of each of their brands. “The unvarnished truth, good or bad.”

Succeeding in retail is beyond product, says Alli, who, retiring after four decades in the fast-moving consumer-goods industry—at Procter& Gamble, and Johnson & Johnson—joined CMG just a year ago.

“Fashion isn’t difficult to understand because I am a consumer,” he adds.

“What CMG has learned for over 30 years is that we’re good at service. Take out the label and you can’t distinguish it from other brands. We source from the same suppliers. But customers want to be attended to properly. So we continue to sharpen our saw. We are, after all, against behemoths.”

CMG remains a privately owned company with some 600 employees. The next-generation owners are now in training to take on more responsibilities in the firm. One son, for instance, started and runs Traffic, an affordable line of fashionable and well-made men’s shoes.

Alli says CMG will continue to undergo changes in the coming months. New labels are being brought in, while Celine will make its complete transition to CLN, and will involve more than just a name change.

“We respect competition,” says the COO, “but we’re not intimidated by it.”