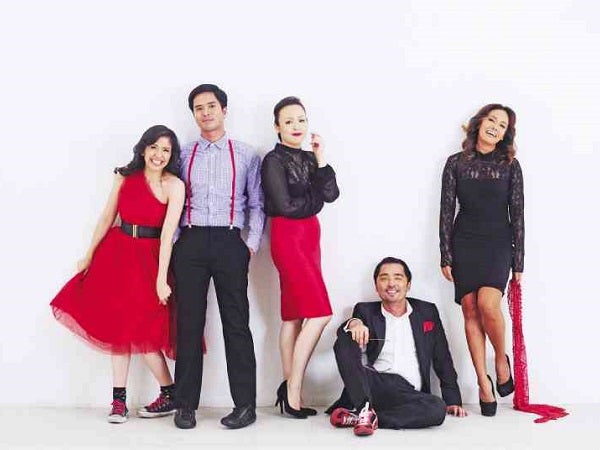 Look who’ve banded together to form a new theater company

Defiance is at the core of the birth of new theater group Red Turnip.

Theater artists (in alphabetical order) Ana Abad Santos, Topper Fabregas, Jenny Jamora, Cris Villonco and Rem Zamora had been meaning to set up the group for a few years now, partly to break away from the current popular choices of the Manila theater industry.

Not that there’s anything wrong with musicals or light subject matter, they point out. But given the slew of musicals and dearth of plays, they yearned to tackle work and topics that aren’t “the usual comedy or farce.”

The group wanted to do plays that were edgier than most, that didn’t necessarily cater to perceived audience interest or commercial viability, that were “in your face.”

On their free time, Abad Santos, Fabregas and Jamora would spearhead informal script readings of these kinds of plays.

“I [would] get a lot of requests from actors to just hang out and read into the wee hours of the morning. We’d read plays we’ll probably never get to do. Just something for the soul,” said Abad Santos in a previous interview.

In 2011, they staged “Unlimited Text,” a fundraising project for the Philippine Theater Actors Guild where 19 actors read scenes from different plays.

“We wanted to celebrate the text. We wanted to share our celebration of the diverse talent of Philippine theater actors,” said Abad Santos.

The group realized they didn’t have to wait for a theater company to produce these kinds of materials for them to act in. The realized they could do it themselves. As the trio grew to absorb Villonco and Zamora, the next step was to figure out what to call themselves. 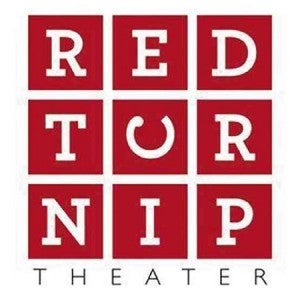 “We remembered what director and Repertory Philippines founding artistic director Zenaida ‘Bibot’ Amador used to say,  ‘You can’t squeeze blood from a turnip, but you can damn well paint it red!’” recalled Abad Santos.

“And that was it, we had our name. The spirit of her statement embodies the ‘against all odds,’ rebellious energy that we feel. We looked at each other and we knew. ‘Let’s just do it!’”

For its inaugural season, Red Turnip’s maiden production will be Patrick Marber’s “Closer” in October this year, followed by Michael Bartlett’s “Cock” in February 2014.

Both playwrights are British and both plays are four-character pieces that deal with relationships and betrayal.

“Closer” has been adapted into a film version directed by Mike Nichols and starring Julia Roberts, Jude Law, Natalie Portman and Clive Owen.

“Love, aside from money, is what makes the world go round. Everyone has a deep desire to be loved. Love is so complex. The whole definition of love boggles the mind,” she said. “And that’s exactly what the group is attempting to explore.

Defiance is not just in spirit and name, but also in work methods. Instead of a single artistic director, all five founders comprise Red Turnip’s artistic council. While working procedures are fluid, the current system rotates each member as a production manager and/or director.

Defiance is also in the places they are choosing to stage their works. Away from the usual proscenium theaters, Red Turnip will debut at Whitespace, an events gallery/warehouse in Makati that will be transformed into a 400-seater performance venue.

Select shows will have showtimes starting at 9 p.m., unlike the usual 8 p.m. that’s standard in the industry.

“Closer” will have set design by Gino Gonzales, lighting design by John Batalla and costume design by Raven Ong. Sound design will be by Jethro Joaquin with original songs by William Manzano.