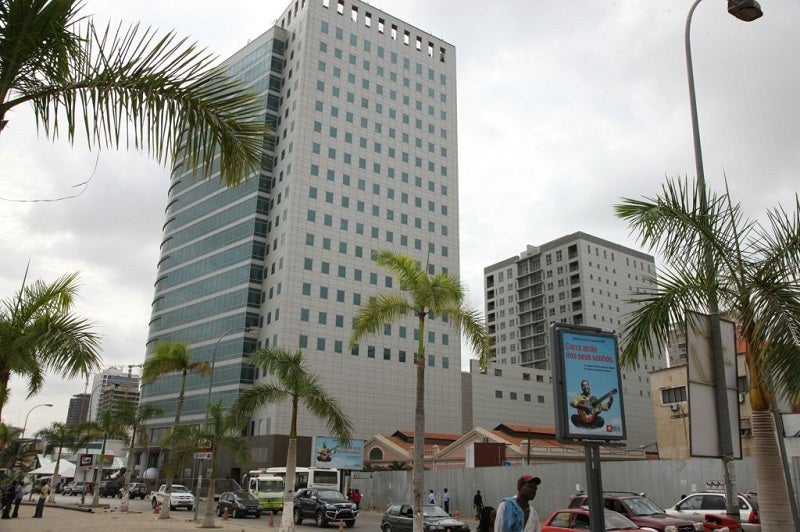 The Angolan capital Luanda: Most expensive city for expats PHOTO FROM ANGOLA.ORG

PARIS—The Angolan capital Luanda has regained the top spot in an annual survey of the most expensive cities for expatriates, followed by Moscow and Tokyo.

The survey by the Mercer consulting group is published annually to help companies assess compensation allowances for expatriate workers.

It compares the cost of over 200 items in 214 cities, including housing, food, transport and entertainment.

After being overtaken by Tokyo in last year’s survey, oil-booming Luanda returned to the top ranking this year.

“Despite being one of Africa’s major oil producers, Angola is a relatively poor country yet expensive for expatriates since imported goods can be costly,” Barb Marder, a senior partner at Mercer, said in a statement.

“In addition, finding secure living accommodations that meet the standards of expatriates can be challenging and quite costly.”

Moscow’s high costs for rentals and imported goods accounted for its second-place finish, with a luxury unfurnished two-bedroom apartment in the Russian capital costing $4,600 (3,480 euros) a month and a cup of coffee $8.29 (6.27 euros), Mercer said.