What awaits you and your child at good old Museo Pambata | Lifestyle.INQ ❮ ❯ 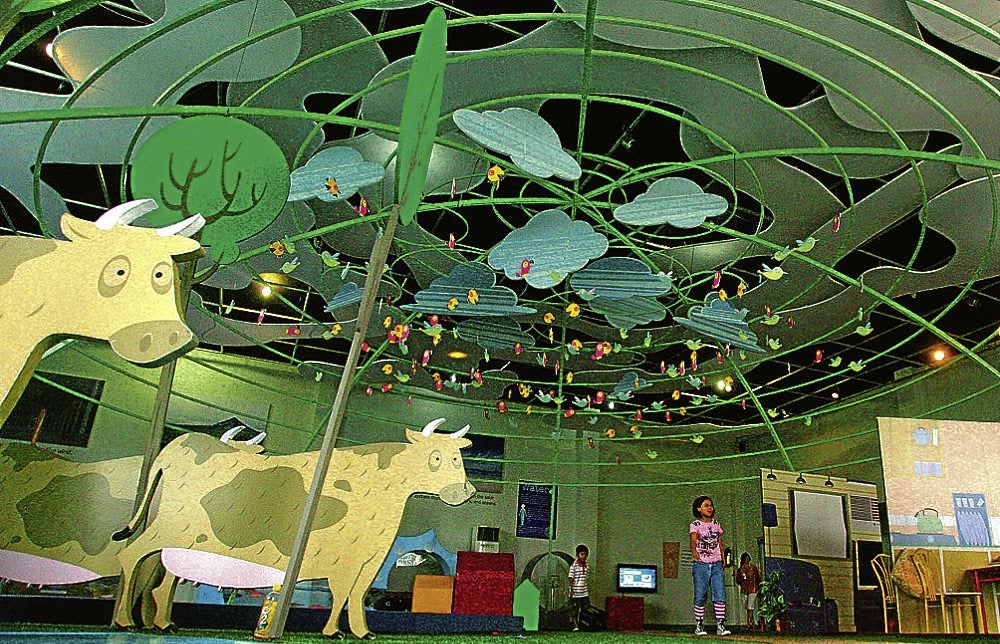 What awaits you and your child at good old Museo Pambata

Like a child persistent in getting what he wants, Museo Pambata (MP) on Roxas Boulevard doesn’t get tired of introducing unique programs and exhibits for its young patrons.

The museum prepares a monthly roster of events, even on the “off-peak” season of April to July. MP president and CEO Nina Lim-Yuson attributes such season to “our mall-going, movie-going culture.”

MP’s activities range from weekly story-telling sessions, dance-along performances by groups like Manila Dance Company, theater and shadow plays, even arts and crafts workshops facilitated by the museum’s guides. Add to that MP’s exhibits, and it’s a one-stop hub for interactive learning.

“Children learn with their senses,” says Yuson. “What they see, hear, smell, taste and hold, they understand.”

The museum’s newest room, opened just last January, holds the “I Love My Planet Earth” exhibit, a joint project of MP and Motorola Foundation USA. The showcase teaches museum-goers how to be more hands-on when it comes to addressing environmental issues.
Segregation is introduced through visual aids of different garbage, which kids must properly dispose of in the correct trash bins. Children are also taught ways on how to lessen their carbon footprint, by switching off lights, avoiding the use of Styrofoam and plastic, unplugging electric appliances when not in use.

In another room, a ptly named “Paglaki Ko,” kids are introduced to the concept of career options, which may seem too early a topic for an audience of 2-12 years old. “But children need choices other than what they usually see on TV,” says Yuson.

Recently exhibited in the “Paglaki Ko” room are the works of illustrator Frances Alcaraz, which basically explains the book-making process. Kids can also take their time and read the different books in the room, or try out costumes based on characters in the books. To complement the exhibit, MP has a “Paglaki Ko” 12-book series, which features professionals 25-35 years old who excel in their respective fields.

Other books are available at MP; after all, one of the museum’s major concerns is to increase literacy among children. It’s not just about teaching the technicalities of how to read, but also developing early enough a genuine love of reading.

Among these books is the “Batang Bayani” series, stories of outstanding children who surpass challenges despite physical disabilities, or kids recognized for their cultural achievements. 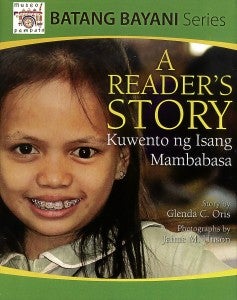 “We really encourage storytelling, not just the ABCs,” says Yuson. “We feel that if children learn to love something, they will look for it on their own.”

“We’ve learned that our children really need to read and focus,” she adds.