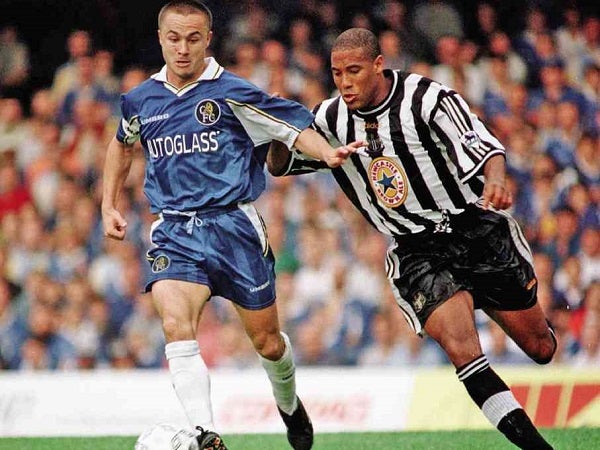 This Aug. 24, the University of Makati (UMak) will burst with excitement as world-class talents fight it out on the football field. Sponsored by Clear shampoo, the all-star football game goes on its second year as British player and manager Dennis Wise joins James and Phil Younghusband and the country’s top football talents.

Wise was a central midfielder for Wimbledon, Leicester City, Millwall, Southampton, Coventry City, and Chelsea. He is known for his aggressive and highly-competitive play.

He started out in the famed Southampton youth system, the same club that produced current stars Gareth Bale and Theo Walcott.

But it was at this time in Chelsea—the same team where the Younghusband brothers started their football careers— that Wise would be on his way to becoming a football legend.

With the Blues, he became the most successful club captain, lifting the FA Cup in 1997 and 2000, League Cup in 1998, and the UEFA Cup Winners Cup the same year.

He has the fourth biggest number of appearances in Chelsea history (445), scoring an astonishing 76 goals even as he was playing in the midfield. His stint as captain and early success helped propel Chelsea to becoming one of the world’s biggest clubs. 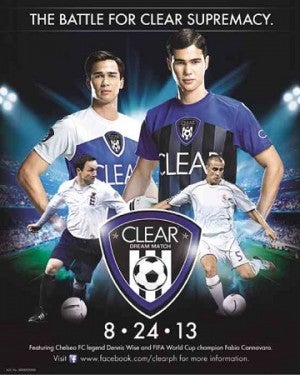 “The desire to win, not to make mistakes, and play the perfect game is clear supremacy,” Wise explained his clear advantage over his opponents.

For the upcoming Clear Dream Match, he relishes the opportunity to come to the Philippines and play in what he believes is a region that is starting to realize its football potential. “The football bond between English clubs and Asia is getting stronger year after year, and they are taking on the European principle of football,” said Wise.

The best of Philippine football has the chance to go head-to-head against two of the best in the world at the Clear Dream Match. Can our local heroes get past the rock-solid defense of Fabio Cannavaro or match the midfield intensity of Wise? The match is on Aug. 24 at the UMak Field.

Log on to Facebook.com/ClearPH and vote for the players you want to be part of the Clear Dream Match Draft. Voters get a chance to win a trip with the Younghusbands to Brazil in 2014. Tickets are now available at SM. Call 4702222.