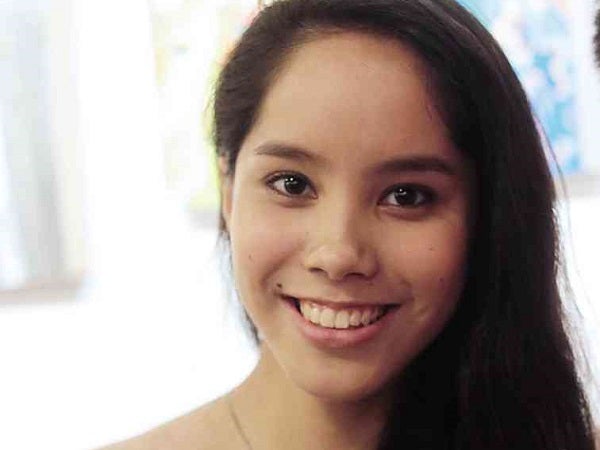 The Henry, Cebu’s industrial-eclectic boutique hotel, is living up to its creative spirit. After hosting French pop artist Delphine de Lorme’s quirky farewell exhibit last month, it now houses Qube Gallery, a 110-square-meter space, which features the works of artists from the Visayas and Mindanao.

The number two is also symbolic, since this is the second gallery in less than six months to open, both owned by Cebuano businessman and art collector Jon Kenneth Gotiong.

Passionate about art since he started doing summer art lessons when he was in high school, Jon decided to study fine arts at the University of the Philippines Cebu campus after finishing a business administration degree from the University of San Carlos. But after a year and a half of art school, he quit.

“I love art, but art just didn’t like me,” he said with a hearty laugh. “I tried everything—sketching, oil, watercolor—but I wasn’t happy with my work. You know that feeling when nothing comes out right, but you don’t know how to make it better? That was me.”

“Later on, I realized that I just didn’t have the patience for making art. It needs time and I just didn’t want to put in that much time. It’s kind of like somebody who wants to be a priest but, after a few years in the seminary, realizes it’s not for him. So, I decided to go into business and start a logistics company, RJX Solutions.”

Despite being laid-back and easy to talk to, Jon wants results fast. So when he decided to launch Qube Gallery as an institution to support and promote artists in southern Philippines in October last year, he hit the ground running.

He started with an exhibit dubbed “Sinugdanan”—a Cebuano term for new beginnings—at the Cebu City Museum, which featured a multifaceted collection of paintings and photography of 17 Cebuano artists using various media ranging from watercolor, acrylic, oil and pastel to gold leaf, collage and monoprint.

In November, he opened an exhibit at CAP Art Center, the ancestral home of former President Sergio Osmeña Sr. and now one of Cebu’s heritage sites.

In January of this year, he opened his first gallery at The Persimmon Plus, a mixed-use development by AboitizLand with Bohol-Buhol 2, a group exhibition of Boholano artists. The first space to be owned and managed by Jon, Qube at The Persimmon took a whirlwind two days to put up and open, thanks in part to his ever-supportive wife, Janice, a licensed civil engineer who runs an interior fit-outs and construction company.

In April of this year, Jon partnered with Maris Holopainen, chair of family-owned Southwestern University and herself an avid art collector, to open the second Qube Gallery at The Henry, which took nine days to put up.

“Alleviation of poverty through art—that is our mission,” Jon explained. “There are so many talented artists in the Vis-Min area who have works that can easily sell; they just need a venue to display their pieces. We want to look for these artists and help them gain acceptance among collectors and the market in general.”

Aside from working with Butch Carungay for Art District at D32 at Mactan Airport and managing the pieces in Stephen Aznar’s Café Elyssa, Jon is working tirelessly to bring exposure to local artists and further their education.

He will be exhibiting Vis-Min works at ManilART at SM Aura in October and he will be bringing 15 Cebuano artists, such as Sio Montera, Nomar Miano and Kimsoy Yap, to France for a one-month residency in September in partnership with Paris’ Le Cent Gallery. Eventually, he would like to start a foundation that would offer long-term art education to kids.

With everything that he is doing for the local art scene, we asked him if art was only his hobby. With a wry smile, he replied: “Yes, it’s only a pastime but I’m doing it full-time.”