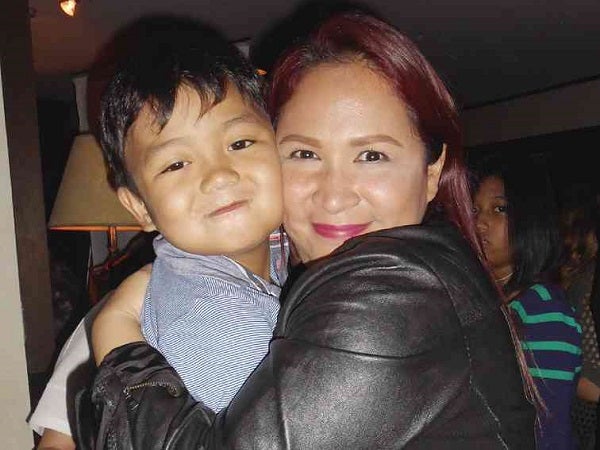 Twenty years ago, singer-songwriter Jay Durias cofounded the band South Border, named in honor of his birthplace in southern Philippines, Davao. To celebrate the milestone this year, he took the band on a club tour that kicked off a few weeks ago at 19 East in Sucat, Parañaque.

Skeptics may ask, is the band still alive, when Durias seems to be its only active member today? Apparently it’s still kicking, although people don’t get to see much of South Border of late, because Durias is busy with solo projects and plays only when he likes to.

Notable members may have left—cofounders Ric Junasa, Tata Balane and Paul Benitez, and later, Brix Ferraris, Luke Mejares, Pido Lalimarmo, among others—but the band has not really been dissolved.

In essence, Durias is South Border and he may, at any given time, round up his bandmates, old and new, to play as the need arises.

The motivation for the club tour, according to Durias’ handlers, is the clamor of long-time fans who wanted to help celebrate the band’s 20th birthday. Durias actually marked his own 37th birthday last year with a show also at 19 East—which had former South Border vocalist Duncan Ramos going up onstage to jam.

At the 20th anniversary gig, the band’s lineup included another vocalist, Kell Gatdula, who became South Border’s front man from 2007 to 2010. Joining him were Vince Alaras, who was Ramos’ co-lead singer in 2003 till 2007; guitarist Adrian Queyquep; bassist Manuel Tabuñar; saxophonist Edward Picache; drummer Benjie “Bagets” Mendez; and Durias on vocals and keyboards. With the exception of Mendez, most of them are relatively new members.

But the band was so tight and dynamic right on the first number, the bouncy “Losin’ My Mind,” it felt like watching a well-oiled international R&B group itching to give the audience a swell time.

One of those who was obviously glad to be there was another musician and composer, Gino Cruz, who asked himself: “Oh, when was the last time I went out to see a band play live?”

The club had a full-house crowd and many people had to be turned away. A few didn’t want to leave and were willing to just stand; quite amusingly, a group tried to sweet-talk one of our companions into lending a seat. “My friend just had a miscarriage and can’t stand for a long time,” somebody from the group pleaded.

Janice de Belen arrived with her daughters, sons and daughter-in-law.

19 East owner Wowee Posadas was on hand to personally assist on the audio control booth. “This band is really good,” he later told us.

But of course, the twin lead vocal duties by Alaras and Gatdula turned everything into a knockout performance. Gatdula was particularly a standout in his falsetto parts on “Kahit Kailan” and Boyz II Men and Michael Jackson covers.

After the gig, the band members mingled with the crowd and happily posed for photos.

We weren’t expecting anything grand when we went to see the Pet Shop Boys concert on Aug. 6 at Smart Araneta Coliseum. After all, it’s been ages since we last heard of the synth-pop duo; in fact we almost ignored this gig until we thought that it might be fun to listen again to “West End Girls”—the group’s hip hop-dance classic.

As it turned out, we were treated to a fabulous show marked by visually arresting graphic videos, theatrical production numbers, not to mention the outlandish outfits of Pet Shop Boys members Neil Tennant and Chris Lowe. The group knew that without such meticulously conceived ideas, its synthesizer-dependent music might end up boring the audience.

But the songs were not bad, actually; in fact, they deserved to be heard again for their social content lurking behind the dance rhythms—the satirical commentary on “Opportunities (Let’s Make Lots of Money),” boredom and violence on “Suburbia,” religious hang-ups on “It’s a Sin.”

Even the covers of hits by the Village People (“Go West”) and Elvis Presley (“Always on My Mind”) sounded great in a quirky way, mostly due to Tennant’s freakish, nasal voice, which didn’t really sing as much as it rapped.

Near the end, as he went through the lyrics of “Vocal” like a poet—“I like the people, I like the song / This is my kind of music, they play it all night long”—Tennant captured the crowd’s mood at that very instance: joyful at the thought that they could still have fun in middle age.