The perks of being a basketball wallflower | Lifestyle.INQ ❮ ❯ 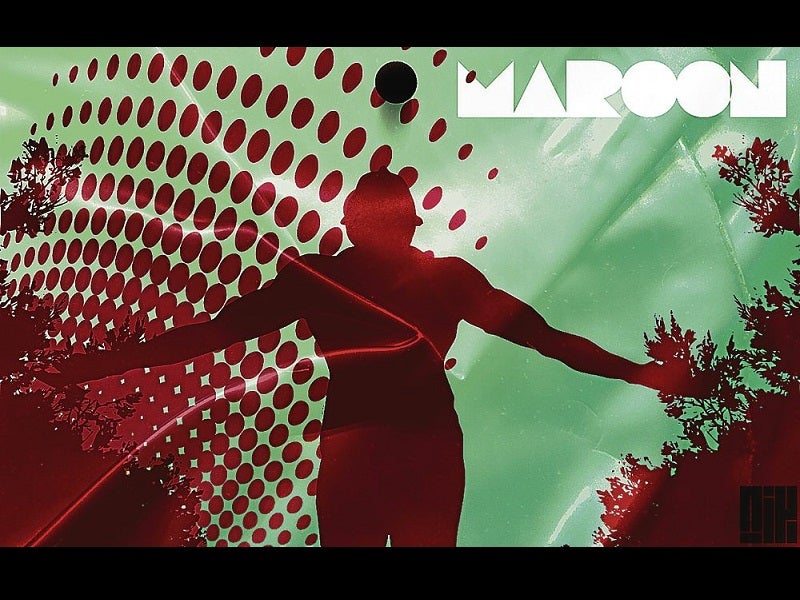 The perks of being a basketball wallflower 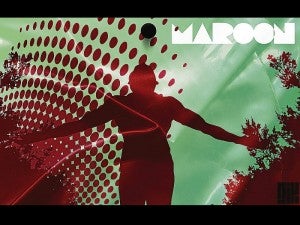 There are a lot of things people tell students who are about to enroll in the University of the Philippines (UP). Activists are a regular sight, as well as fraternities and sororities. Food is cheap, and so is the tuition. The school statue is a naked man with his arms outstretched.

There is a masked man at the Academic Oval, who goes by the name of “Zorro.” Mang Larry’s has the best isaw (street food made from barbecued pig or chicken intestines). The Shopping Center is not, in fact, a mall like SM, but a place where you get your readings and buy your school stuff. Oh—and the men’s basketball team last won a championship in the ’80s.

In 2007, my freshman year, UP was 0-14—not a good record to bring up in a conversation. In succeeding years it improved, then we went back to 0-14 last season, to the dismay of those of us who were then seniors and who were around the first time the team went 0-14.

Two years ago, we beat La Salle and Ateneo in the first round, shocking everybody who thought that UP was dead weight as far as basketball was concerned. Currently we are at 2-8, and I can assure you that after those two wins, people were cheering insanely.

For those who have Twitter, it means seeing “#UPFight” as a hashtag and a trending topic. If you’re on Facebook, it means seeing a deluge of all caps from UP friends who can’t believe their luck, or from other schools who were cheering for the “underdog” instead of their alma mater, just this once.

If you talk to them, Iskos and Iskas will no doubt puff their chests up and tell you, “Hey, we won,” with so much pride, it practically oozes from their pores. Every time the men’s team wins, there are talks of suspending classes, of having a giant party at the Sunken Garden, or of UP jeep rides being free. People joke of stopping the season after the game, and announce to the world that contrary to popular belief, UP has both brains and brawns.

Some people will take note of how ridiculously bipolar UP’s student body can get when it comes to basketball. When we win, we have no qualms about exercising our bragging rights. We can be quite smug when we win. When we lose, though, it is highly likely that a UP student will tell you that “it just wasn’t our time,” “the other team was too strong,” or that “we weren’t at our 100 percent today,” then root for another team. Win or lose, we take it all in stride.

We’ll probably console ourselves with the trite “Nobody’s perfect” or “You can’t have it all,” even as we cross all 10 fingers for the next game. Which probably leads people to ask how much we really care.

In our heart of hearts, after you strip down our “oh, we really don’t care that much” façade, we want a basketball championship as much as our neighbors in Katipunan do, and as our friends in Manila do. When we say otherwise, it’s our defense mechanism at work. Trust me. We’ll cross our fingers, do the sun dance, buy tickets, skip classes—whatever you need. But whatever happens, somehow, we’ll be okay with the end result, as long as we see that the team did their best.

This is weird, I know, coming from a school that prides itself on being one of the best in the country, but it’s not that odd at all. We have this reputation of not really caring about the status quo, which in this case, is the importance of having a basketball championship.

From an Isko or Iska’s point of view, basketball is a part of our universe, but it isn’t exactly the center, and accepting our team’s fate is just another way of showing you how rebellious and adaptable we are. Really.

Life is a rollercoaster

What watching the UP Fighting Maroons will teach you is that life is a rollercoaster—you have to learn to roll with the ups and downs. Never dwell on a win, because it can make you too proud and complacent. Never dwell on a loss, because it breaks your spirit and your passion. It reminds people to keep their heads up, work hard, then hope for the best—regardless of whether or not there’s someone watching.

It also teaches you to value the things around you. Roam around the campus, you’ll find someone who’ll tell you about our swimming team, who have been champions for three consecutive years. Or how the judo team kicks ass. Then, there’s the very idea of seeing the UP Pep Squad in action, which pushes people to wake up at ungodly hours to score tickets for the UAAP cheerleading competition. It teaches you to always see the best side of things.

The last thing watching the Maroons will teach you? Prepare to be surprised. Despite our follies, we stand behind our men. Watching them play is a welcome break from the monotony of our academics and “org”-filled lives, and the match that lights that moment wherein you know exactly what you want, and know that with some hard work and a little bit of luck, you can, in fact, win it all.