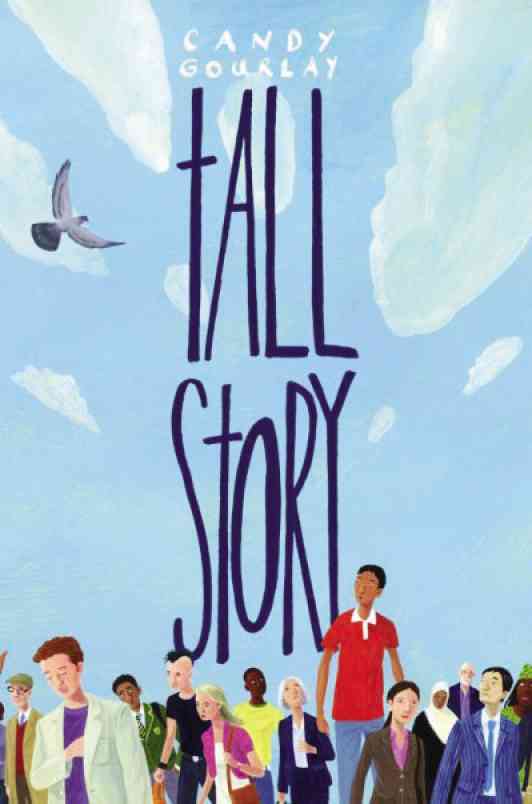 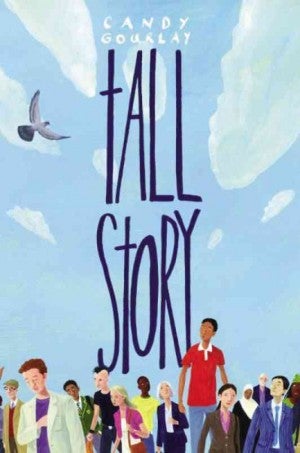 More and more Filipinos are making a name for themselves on the international literary scene, following in the footsteps of Jose Garcia Villa, F. Sionil Jose, and Jessica Hagedorn. With multi-awarded and best-selling books, Filipinos are proving their might on the printed page around the world.

The Manila International Book Fair, the country’s biggest and longest-running book fair, slated  Sept. 11-15 at the SMX Convention Center, lists Filipino authors who have made their name internationally, serving as envoys of Filipino talent and creativity to readers across the globe.

R. Zamora Linmark— “Leche” (Coffee House Press, 2011) finds Vince de los Reyes returning to the Philippines after 13 years of living in the US, searching for his identity amid the heat and chaos of the city, his childhood memories, and troubled family background. 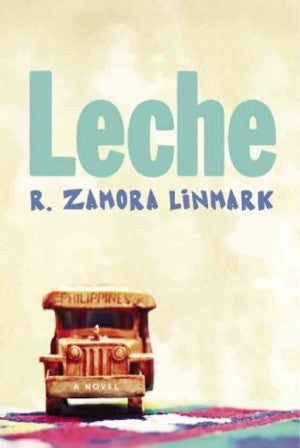 Lysley Tenorio—“Monstress” (Ecco, 2012) is a collection of Filipino-American short stories exploring disparate cultures. The title story, nominated for the National Magazine Award, features a B-movie director and Filipina actress Reva Gogo, traveling from Manila to Hollywood for one last shot at fame. Tenorio has been called  a bold new writer and an original voice in American fiction.

Chai followed this up with the novel “Eating Fire and Drinking Water” (Ballantine Books, 1998), about a journalist in the Philippines covering an explosive story and uncovering her own personal history. 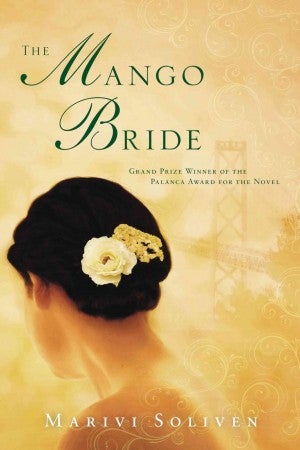 Miguel Syjuco—He wrote the Man Asian Literary Prize-winning “Ilustrado” (Farrar, Straus and Giroux, 2008), a metanovel that investigates the death of a Filipino writer in exile in New York while tracing over 150 years of Philippine history. The novel was also named a New York Times Book Review Notable Book of the Year, and has been translated into over  15 languages.

Candy Gourlay—A former journalist from the Philippines, UK-based Candy Gourlay’s debut novel, “Tall Story” (David Fickling Books, 2010), is a cross-cultural story about the relationship of an 8-foot-tall boy from Montalban and his London-raised half-sister, incorporating in the process the myth of Bernardo Carpio. It won the Crystal Kite Prize for Europe, was shortlisted for 13 children’s book prizes, and  nominated for the Carnegie Medal. Gourlay’s second novel, “Shine,” is set for release this September.

Samantha Sotto—Her debut novel, “Before Ever After” (Broadway/Random House, 2011), is a love story that transcends time and place, set in various eras and historically significant cities across Europe, all the way down to the island paradise of Boracay. 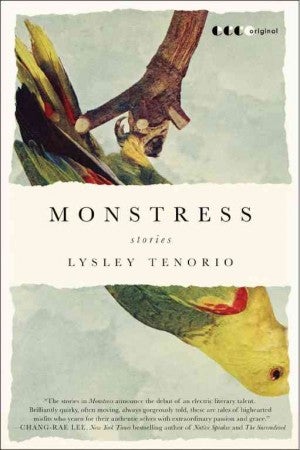 Marisa de los Santos—“Love Walked In” (Plume, 2006) appeared in the bestseller lists of the New York Times, Publishers Weekly, The Boston Globe, Los Angeles Times, and USA Today; and won the Library Journal Best Book of 2006. The Filipino-American author has gone on to write more bestsellers: “Belong To Me” (HarperCollins, 2009) and “Falling Together” (William Morrow, 2011).