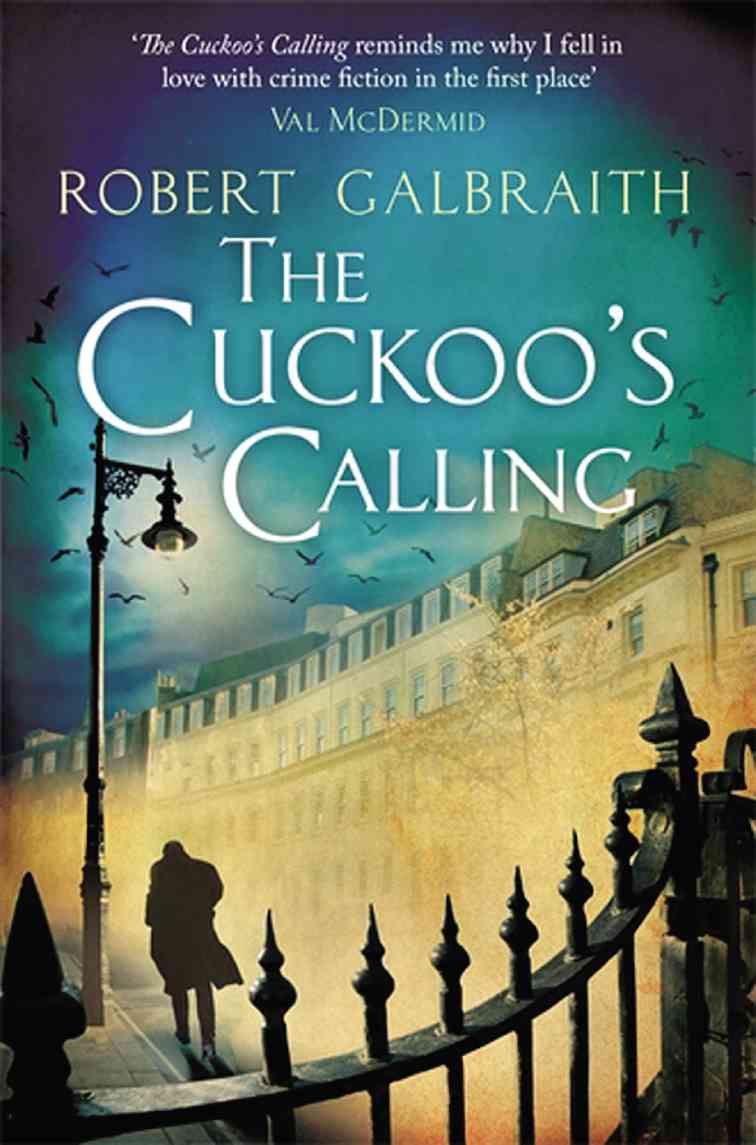 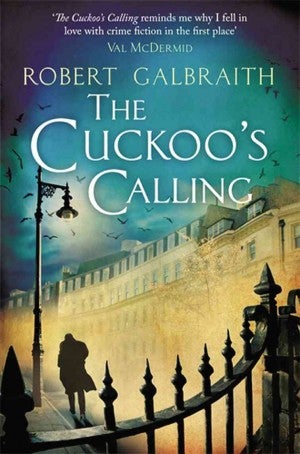 Does J.K. Rowling really have anything else to prove?

The creative mind behind the “Harry Potter” books is beloved around the world; insanely wealthy (at one point richer than the Queen herself); sold some 500 million copies (in the process saving the publishing industry); and produced a feature-film franchise.

Yet some wondered how Rowling rated as a writer without her most famous and most lucrative creation.

In 2012, she stepped away from the Hogwarts mythology to pen a rather risqué domestic drama called “The Casual Vacancy”; it received lukewarm reviews. There was no magic, literally and figuratively, in that volume.

So Rowling hatched a daring plan. She would write a complex detective novel in secret, then release it under a pen name. That pen name was Robert Galbraith, ostensibly an ex-military investigator now working in the private sector who had turned to writing.

That book was “The Cuckoo’s Calling” (Little, Brown, London, 2013, 449 pages), which came out to multiple rave reviews and encouraging but not spectacular sales.

That all changed when Rowling was publicly revealed as Robert Galbraith.

Some British journalists suspected she was the real author of “The Cuckoo’s Calling,” and a leak confirmed this.

Proving this was no publicity stunt, Rowling was understandably furious with the source (from within her legal firm Russells) and a legal settlement was reached.

As can only be expected with the discovery of a new book from Rowling, sales of “The Cuckoo’s Calling” skyrocketed in the wake of the revelation; the book is now on its fifth printing.

The interesting first impression one gets of the “The Cuckoo’s Calling” is how old-school it seems. Based on its premise, it could have easily been written by someone else.

When beautiful, controversial supermodel Lula Landry falls to her death from the balcony of a tony London building, the police conclude it is a suicide. But Landry’s brother, the lawyer John Bristow, thinks otherwise and hires private investigator Cormoran Strike to get to the bottom of things.

What follows is a taut, tense tale of long-festering family secrets, dangerous ulterior motives, outright betrayal and the terrible price of fame in whatever form it came.

Rowling has shown she can craft memorable characters, so it should come as no surprise that the highlight of “The Cuckoo’s Calling” is the lead character, Cormoran Strike (what a great detective name, right up there with Mike Hammer, Kay Scarpetta and Philip Marlowe).

The unwanted son of a rock star and whose supergroupie mother died from drug overdose, Strike was a British soldier whose leg got blown off and is now barely making a living as a private eye.

Gruff but dogged, observant but troubled, Strike—who is sort of a grittier version of Mad-Eye Moody—finds himself enmeshed in his most challenging case yet. As he methodically attempts to solve the Landry case, he also tries to keep his own life running on an even keel, something that is both doomed to failure but also engaging.

The revelations at the heart of “The Cuckoo’s Calling” are potboiler standard, down to the elaborate and extended denouement, but Rowling approaches them neatly, briskly and substantially.

She makes it easy for the reader to stay on track as well as genuinely care about the resolution of the case: “Something that had bothered Strike all along had at last been made clear. He let out a great satisfied sigh and grinned.”

Intriguingly enough, Rowling brings something unique to this crime novel: her warm whimsical touch. Instead of cold and grim, “The Cuckoo’s Calling,” despite its dark subject matter, actually unfolds with an unusual sense of wonder, even the peripheral observations: “The roadworks were spreading like a lesion; every day there was an extension of the mayhem.”

It’s no wonder Rowling was found out considering she does by now have a distinctive voice as a writer, one that admittedly is almost immediately identifiable by any serious “Harry Potter” fan.

“The Cuckoo’s Calling” might just be the most brightly lit, most cheerful detective novel you’ve read, and it even has real-world resonance: Rowling is donating her royalties to ABF The Soldier’s Charity (formerly the Army Benevolent Fund), a British nonprofit organization that aids ex-military personnel in need.

Rowling has proven herself a quirky natural at detective fiction, and “The Cuckoo’s Calling” is a wonderful start with a winning protagonist who will be welcome upon his return (Rowling has confirmed that the next Cormoran Strike novel—still written by Robert Galbraith—is finished and  due out next year).

Thank you Harry, hello Strike: J.K. Rowling has her new hero—and certainly nothing left to prove.