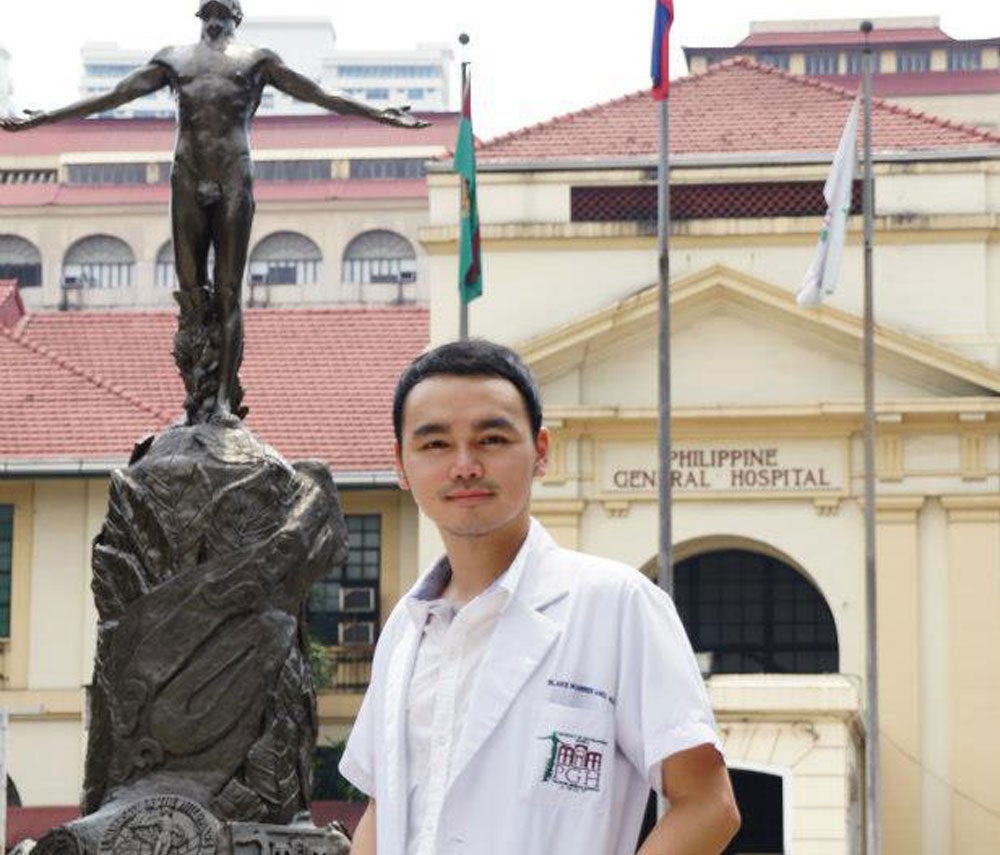 CEBU CITY, Philippines—Playing computer games like Dota 2 and Starcraft while he was taking the three-month review classes in Manila may have helped Blake Warren Coloma Ang top the August 2013 Physician Licensure Examination with a grade of 89.42 percent.

Ang told the Inquirer he was under pressure to perform well in the licensure examination because he graduated at the top of his class from Cebu Institute of Medicine (CIM) in April 2012.

“During our review, I played computer games because the three-month review was too tiring. I was not feeling nervous even if the board examinations was approaching.

“For me, I will not force myself to study everything, just what I can deal with. I did not like to force myself because it will tire me,” Ang said on the phone.

He said he prayed at night but asked the Lord that he could accept whatever the results of the licensure examinations are, even if he would fail.

When he learned that he topped the examinations late Tuesday afternoon through text messages from his friends, he did not believe it at first.

Ang said the examination was very difficult so he checked the Internet through his iPhone and he found that it was true.

He said he cried out of joy, believing that his fate was a gift from God.

The 25-year-old said he would not go abroad, preferring to practice in the country as he finds fulfillment in helping poor patients, especially children.

“I will stay in the Philippines because I would like to serve Filipinos. I am a Christian. I learned in my religion to love our country and to serve our fellowmen. There are many who are needy so I’m going to forego the monetary side,” Ang said.

Ang also plans to specialize in pediatric surgery because he loves children and he want also to practice surgery.

When he was in high school, Ang wanted to be an accountant but he realized that the course did not fit him so he took up nursing at Cebu Doctors University. He landed in ninth place in the board examination for nursing in 2008.

He had his internship at Philippine General Hospital (PGH) in Manila from 2012 to April 2013.

Ang said being a doctor was not easy especially because PGH was a very busy hospital. But he found satisfaction when he helped the patients. He said he felt fulfilled when he got home.

“It was busy at the PGH. It was so tiring but when I get home, I tell myself that I helped patients that day even if I was tired,” he told the Inquirer.

Ang has been living in Cebu City for nine years but he hails from Surigao City where his family is living.

His father, Benito Ang is pure Chinese and his mother Lucy is half-Filipino and half-Chinese.

Their family runs an electronic business and bakery in Surigao City and Butuan City.

Ang is the third of five siblings and is the first doctor in the family.