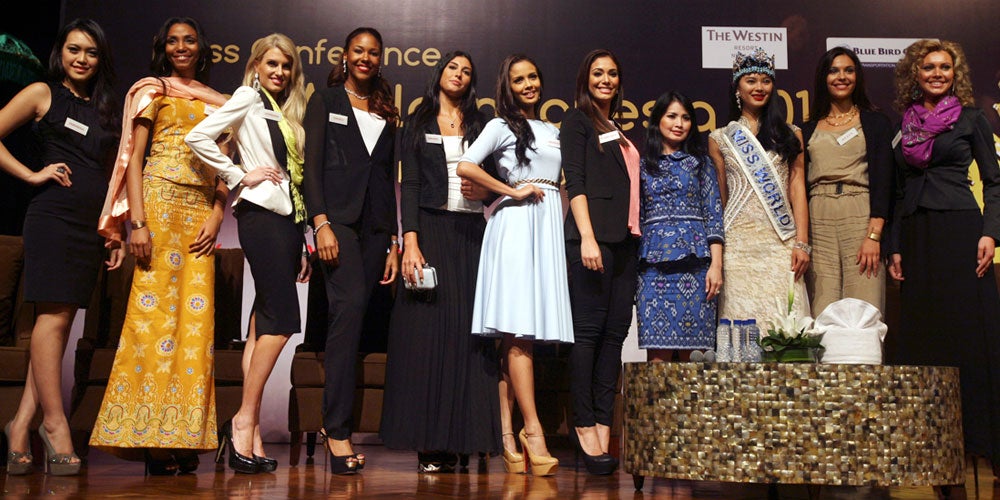 BALI — The 63rd edition of the Miss World pageant has opened after protests by Muslim hard-liners confined the event to Indonesia’s predominantly Hindu resort island of Bali.

The opening ceremony Sunday night, which was televised to 186 countries, featured Bali’s Kecak Dance and a parade of all 131 contestants.

Indonesia’s government moved the final round of the event, initially set for September 28 outside Jakarta, the capital, to Bali following protests by hard-line Muslims in Jakarta and other cities.

Rejection of the event has also come from the country’s most influential clerics’ group, the Indonesia Ulema Council.

Those opposed to the pageant argue that exposure of skin by women in such a competition violates Islamic teachings.

Bali is the only Hindu-dominated province in Indonesia, the world’s most populous Muslim country.