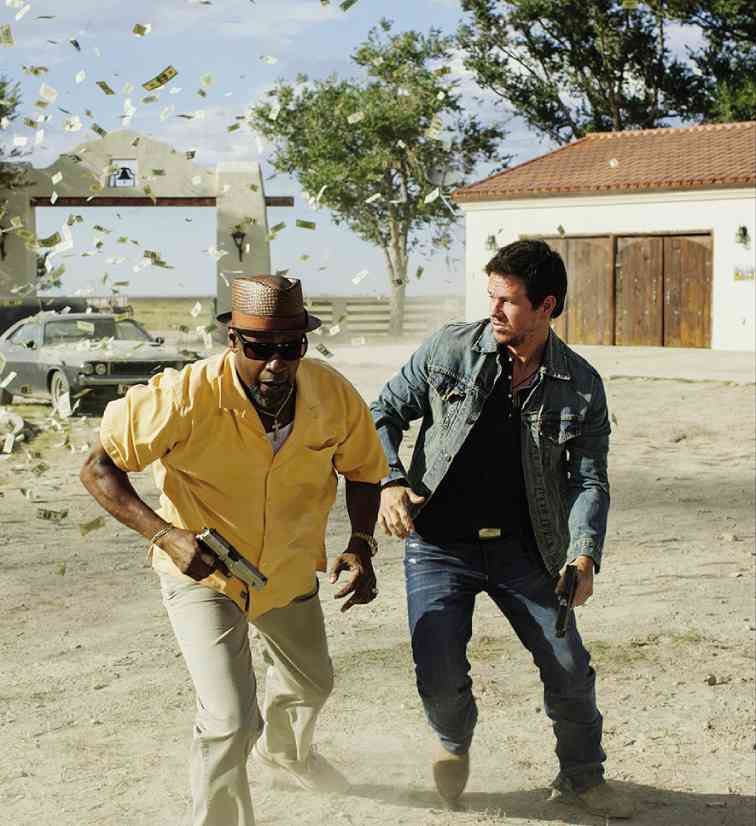 ‘2 Guns’: From graphic novel to movie

What would you get when two law enforcers from competing bureaus doing undercover work, suddenly find themselves together on the run, without one knowing the other to be a federal agent after all?

Of course, you would get humor and shocking twists.

Directed by Baltasar Kormákur, the action-packed thriller “2 Guns” is based on the graphic novel of the same name, written by Steven Grant and illustrated by Mateus Santolouoco, which came out with five issues in 2008 and was published by Boom! Studios. Blake Masters (who has written for the hit TV series, “Brotherhood”) wrote the screen adaptation.

In the comics version, Grant tells  the intriguing tale of Bobby Trench and Michael Stigman, two undercover agents who discover that the amount of cash locked in the bank vault that they are robbing is not remotely what they expected.  When the two find themselves double-crossed by the very men who set them up to do the job, they must go on the run from the bureaus  they vowed to serve.

“I don’t actually believe in good and evil,” said Grant. “From my perspective, people walk a line, fall on this side or that, and wobble back and forth.”

Kormákur, a critically acclaimed actor and director in his native country of Iceland, made his American studio film debut with “Contraband” in 2012; it starred Wahlberg and Kate Beckinsale. 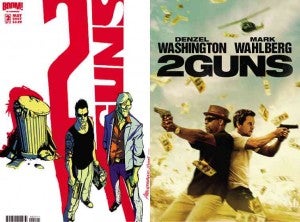 “Balt comes from that school of guerrilla filmmaking,” Whalberg said. “He never goes to the trailer.  He’s always on set, always moving stuff himself, getting in there and making it happen.”

Kormákur noticed that the script had a modern Western feel to it, which he felt was something he could play with in finding ways of visualizing the story.

“There’s a lot of humanity to the characters,” Kormákur said. “We like them as we follow them, even though they’re living in an elevated, but not necessarily unrealistic, criminal world. Ultimately, ‘2 Guns’ is a character-driven film that pays homage to westerns through the feel and scope of the landscape.”

Kormákur admitted that he was drawn to action scripts, but not simply for the sake of delivering adrenaline-fueled moments.

“I look at what I can add to it, and I ask myself if I connect with the material, or if it will just be another day at work,” he said.  “I get attached to a material that I feel I can put myself into and help the actors. That gets me excited.”