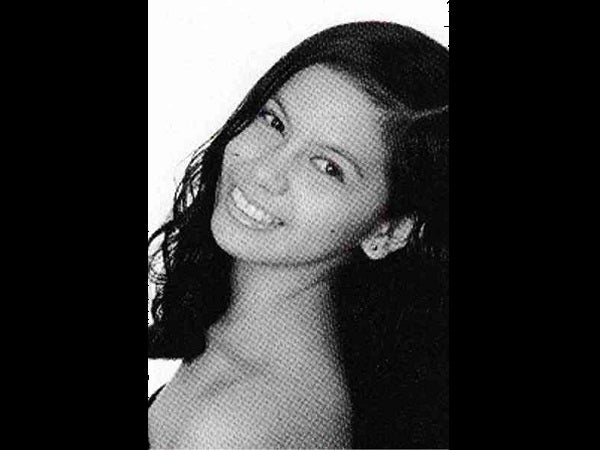 Balletcenter presented the full-length production of “Swan Lake” on two succeeding weekends to great applause from balletomanes and the public in general. Venue was the On Stage theater for the performing arts at Ayala Center Cebu, a co-presenter along with the Marco Polo Plaza Hotel.

Nicolas Pacaña and Gregory Aaron, co-artistic directors at Balletcenter, deserve all the praise that has been heaped on them for the impressive staging. There was a cast of more than 100 children and adults.

“Swan Lake” has that immortal music by Tschaikovsky which in itself is an attraction, having been expressly composed for the ballet. For this production, Nicolas and Greg used the choreography by Marias Petipa and Lev Ivanov, devised more than 100 years ago for the Russian Imperial Ballet.

“We have updated and adapted it for some obvious reasons,” they said, referring to the great number of children that appeared in Act I, as well as in Act III. “But the essence is there,” they beamed.

So it was, particularly in Act II and Act IV, which are set in the lake with the bevy of swans. The scenery was most realistic and the special effects as well. Costumes had been well-crafted and the choice of colors most tasteful, for the villagers and those in the ball scene.

Balletcenter’s very own Genette Terez danced the role of Odette, the Swan Queen, in all performances. She reminded us of Margot Fonteyn for her hand and arm movements, and more so for her intricate footwork.

Opening night on Sept. 13 and the next evening the roles of Prince Siegfried and Odile the Black Swan were performed by Rudolph Capongcol and Jasmine Pia Dames, respectively. They were guest artists from Steps Dance Studio in Manila, courtesy of its artistic director Sofia Zobel Elizalde.

Sofia came for the Sept. 14 performance and joined the euphoric cast party after the show. The celebration served to mark the birthdays of Nicolas on Sept. 10, and Gregory on Sept. 13. At curtain call they got not just garlands but cakes as well.

For the performances on Sept. 20 and 21 Mhynard Etis danced as Prince Siegfried and Rollaine Nuez was Odile, the Black Swan. Nicolas himself took the role of the sorcerer Von Rothbart on all performances.

Didn’t Nicolas give a farewell performance as the male lead in Balletcenter’s full length “Romeo and Juliet” last year? We think Nicolas will never really retire, with all that energy he has, and such a well trimmed figure. “Would you believe I’m 60?” he asked, rhetorically.

“We have done the Russian version of ‘Swan Lake,’” he explained, “allowing it to have a happy ending.” He stressed that it is the dancing that is important. This presentation of “Swan Lake” by Balletcenter will be hard to top.

We are all familiar with the story of “Swan Lake.” It is the eve of Prince Siegfried’s birthday and he celebrates his coming of age with friends and the townspeople. They see a flock of swans fly in the direction of the forest and decide to follow them.

The swans, led by their Queen, Odette, are gathered at the lake. They are actually maidens enchanted by an evil sorcerer, and resume their human form from midnight to daybreak. The spell can only be broken by a man’s faithful love.

Odette and Prince Siegfried meet and he declares his love for her. She tells him about the enchantment and he swears fidelity to her. As dawn comes, the maidens once more turn into swans and fly off.

Next evening at the castle the Queen Regent gives a ball and presents an array of princesses for Siegfried to choose a bride. He is not interested, thinking only of the Swan Queen he met the night before.

The sorcerer Von Rothbart appears at the ball disguised as a nobleman with his daughter, Odile, entirely clad in black, and assuming an uncanny resemblance to Odette. Siegfried dances with her and with no one else.

He declares his love for her, and she asks him to swear it. He wonders why he should do so again, but she insists and he complies. He then realizes he had been unfaithful to Odette. He rushes away to the forest and the lake where the swans have gathered.

The swans try to hide Odette but he discovers her. She tells him she must die, the price exacted by the sorcerer for his having been unture. He asks her to forgive him and reiterates his promise to love her. Von Rothbart comes to fight the prince, and in the battle his wing is broken. It is the sorcerer who dies, and the swans are freed from his spell.

The rest of the swans were Jamyma Aragon, Annika Reyes, Michelle Kesner, Helga Beuken, Gieril Respecia, Michelle Tan, Tamila Estrada and Aika Moro. In Act IV there was one more: Montserrat Forner, Balletcenter’s ballet mistress who comes from Barcelona and will be with the company for one year.

It’s a fine staff Nicolas and Gregory have with Teresita “Baby” Declaro, director of operations; Josh Romayla, company manager; and the principal dancers as teachers. What next? Maybe a full-length “Coppelia,” they say.