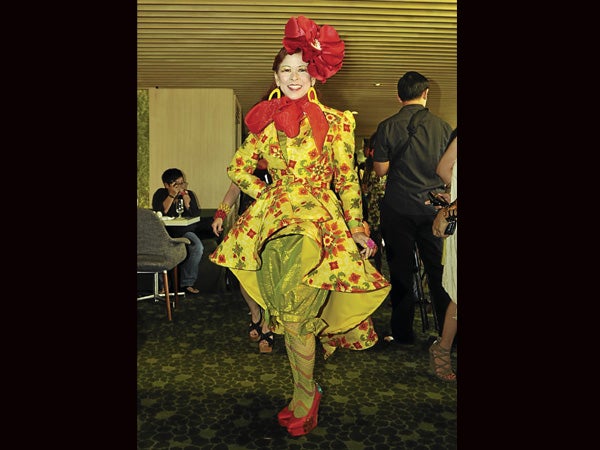 Spreading a little sunshine around 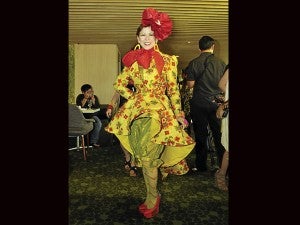 Inimitable Inquirer columnist and Sea Princess Tessa Prieto-Valdes marked a milestone recently (her “sweet 16 x 3,” she said—do the math) with another ingeniously themed lunch buffet celebration at the Midas Café of the Midas Hotel and Casino on Roxas Boulevard. Calling the event “Little Mrs. Sunshine,” the celebrator covered everything in yellow (which was also the dress code)—but that doesn’t mean things were too wholesome.

Tessa handed the lady guests, including the likes of Dra. Vicki Belo, Virgie Ramos, Lucy Torres-Gomez and her college pals, fake money to slip into the skimpy attire of dancing hunks in Bench underwear. Unfortunately, while some of the ladies gamely got their hands on the goodies, others stayed too, uh, ladylike—and instead, demurely handed the money to boys!

oney, Tessa used her birthday celebration as kick-off for her biggest charity event, the annual Red Cross ball, which for years now, has been benefiting the humanitarian institution.