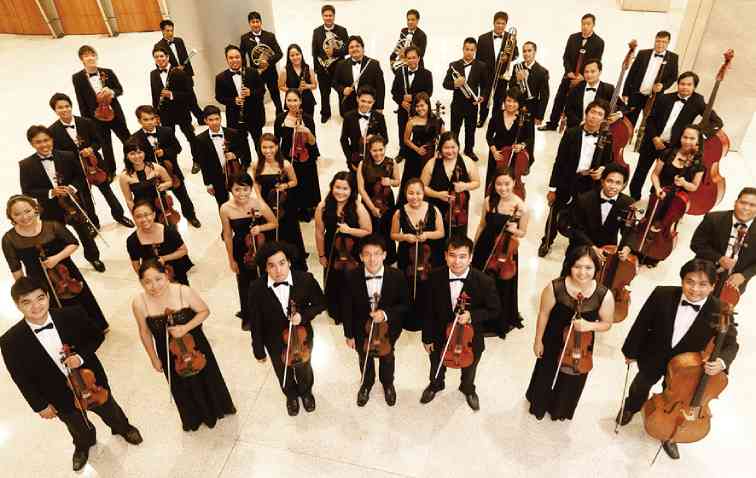 Prima ballerina Lisa Macuja-Elizalde leads Ballet Manila in a production that combines swashbuckling heroes, damsels in distress and buried treasure. Saying goodbye to the role of Medora, she will be dancing in the opening gala on Oct. 4 and 6, 3 p.m., with the Manila Symphony Orchestra under the baton of international guest conductor Alexander Vikulov.

“Le Corsaire” is the story of best friends Medora and Gulnara who are kidnapped by the flesh trader Lankadem. They are rescued by the pirates Conrad, Ali and Birbanto. However, Birbanto later allies himself with Lankadem to outsmart Conrad and take all the treasure for themselves. Medora is tricked into drugging Conrad, and the maidens are in peril again, but Conrad and his faithful servant Ali arrive just in time to save the day.

‘“Le Corsaire’ is really a man’s ballet and this rarely happens,”  Elizalde says. “There are four male lead characters that make for lots of testosterone-filled leaping and turning onstage. Between the pirate Conrad, his trusted slave Ali, the bad guy Lankadem and the comrade-at-arms turned traitor Birbanto, expect fireworks and fierce choreographic duels onstage!”

“Le Corsaire” is set to the music of Ricardo Drigo, Adolphe Adam, Cesar Pugni, Leo Debiles and Prince Oldenbourg, with choreography by Marius Petipa as restaged by Natalia Raldugina and Osias Barroso.

BM first staged the full-length “Le Corsaire” in a joint performance with the Krasnoyarsk Ballet in 1997 in the Philippines. The latest production is sponsored by First United Travel, Ralph’s Wines and Spirits, Island Rose, Pride Powder and Seair.