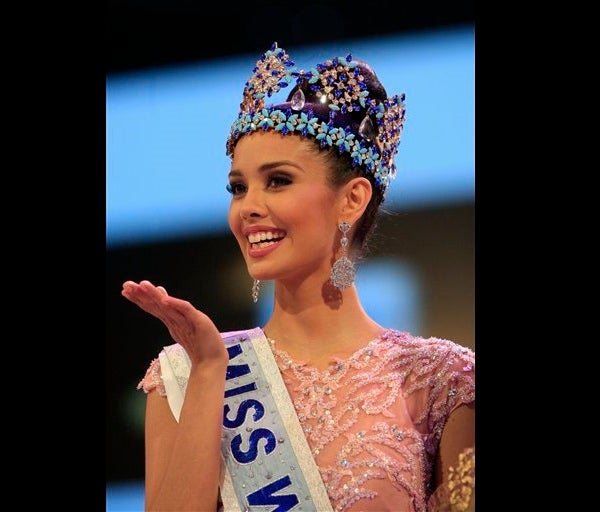 MANILA, Philippines – Megan Young made history on Saturday for not only bagging the elusive Miss World title for the Philippines but for also making the country the first to win in five major international beauty pageants.

While Brazil was the first to win the “Big Four” – Miss World, Miss Universe, Miss International, and Miss Earth – and Venezuela is the “most successful” with 19 victories from the four pageants, the Philippines holds the record for winning five major pageants, including Miss Supranational.

While Miss Supranational is not included in the Big Four, it has drawn much interest in its five years of existence.

After Young’s historic win as Miss World, the Philippines now has nine title holders from the five pageants, following Venezuela’s record of 19 and United States’ 14. 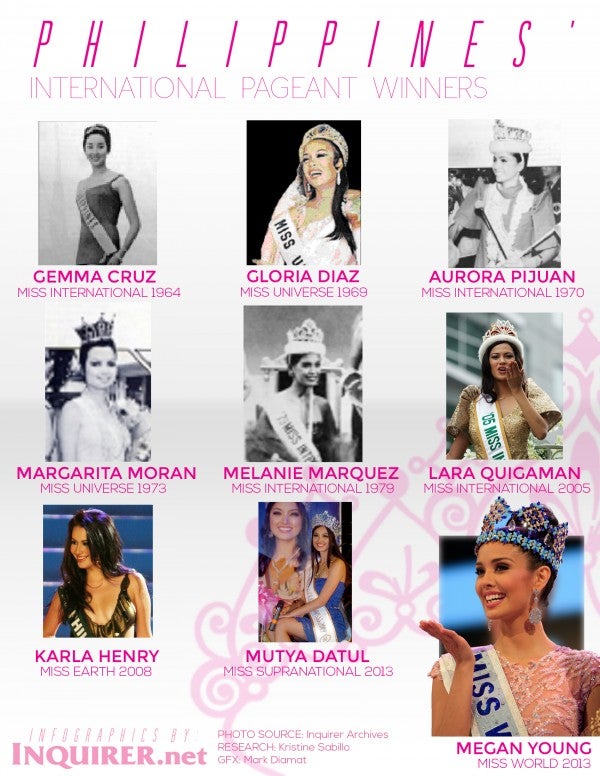