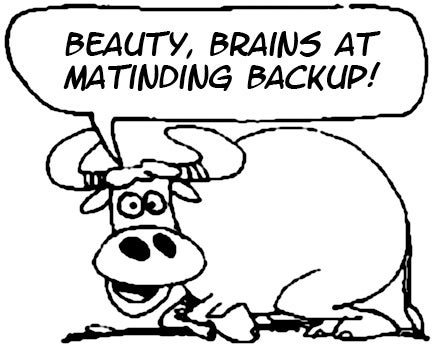 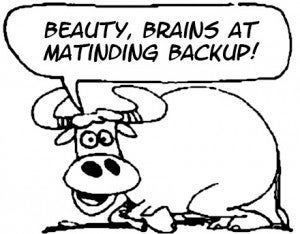 First, she had to lose 25 pounds. Then she had to learn how to walk like Audrey Hepburn and Grace Kelly.

Those were among the things Megan Young had to do en route to winning the Miss World beauty crown in an international pageant held in Bali, Indonesia, last weekend.

Aside from Filipinos all over the world who cheered her on, the 23-year-old beauty queen relied on a six-member team that trained her for the contest.

Talent manager Jonas Gaffud said Monday that his group—dubbed Aces and Queens—helped Megan prepare for the contest. Each member was in charge of different aspects of the competition.

Learning from the past

Preparing for a pageant is no joke and there’s a science in producing a beauty titlist, according to Gaffud.

“We study and learn from our past experiences,” said Gaffud, who has had extensive experience in the beauty biz.

He helped train the country’s representatives to the Miss Universe pageant for the past three years—all landed in the winning circle: Venus Raj finished fourth runner-up in 2010, Shamcey Supsup third runner-up in 2011 and Janine Tugonon first runner-up in 2012.

For starters, Gaffud said Young had to shape up, losing 25 pounds. “I asked John [Cuay] to develop exercises for her problem areas: her thighs and shoulders.”

For her makeup, Bronce instructed Young to achieve an Asian look since she’s an American mestiza.

Gaffud, who traveled to Bali, said Young consulted him on what shade of lipstick to wear before the pageant. “I told her to choose a color between pink and red since her gown by Francis Libiran was coral.”

As for Young’s runway walk, Gaffud told her to keep it “simple and elegant.”

In contrast, Gaffud and his team taught Raj the “pilapil walk,” Supsup, the “tsunami walk,” and Tugonon the “cobra walk.”

The “tsunami” walk imitates the movement of the waves and the “cobra” the slithery grace of a snake. For the “pilapil,” Raj used her experience in walking on narrow rice paddy dikes when she was younger.

“I told Megan to study Audrey Hepburn and Princess Grace of Monaco. She should look sweet and regal,” Gaffud also said.

“Each pageant has a different requirement. In Miss Universe, the walk should be fierce …In Miss World it should be classy.”

Putting her hair up made Megan look taller, too. “She’s 5-foot-7 but she also wears six-inch heels,” Gaffud said.

He said there were plans for a short homecoming by Megan before her yearlong stay in London to fulfill her duties as Miss World.

Gaffud believes Megan’s show-biz stint did her well, too.

“She knows how to project onstage,” Gaffud said. “As a former veejay and host, she’s used to talking in front of a crowd. She also copes well under pressure. She was just being herself but she’s also a good actress so she can adjust easily.”

But as far as GMA 7 actress Lauren Young is concerned, her older sister’s secret weapons were her humility and willingness to work hard.

Lauren traveled to Bali with brother Victor and mother Vicky to support her sister.

After the coronation, Lauren got to chat with her sister. “The first thing Megan told me was: ‘This is it!’ She said it was the start of her journey to help change our country and the world for the better.”

Lauren added: “Megan showed that through hard work, you can attain what you want in life. You should not rely on anyone but yourself.”

Lauren asked her sister what it felt like to wear the blue crown.

“Megan said she still felt the same,” Lauren said. “That’s what I admire most about her. Even though all these amazing and life-changing things are happening now, she remains normal and humble.

“Megan understands that it’s not about her, but about making a difference for the country and the world.”

Actress Ryza Cenon said her fellow “StarStruck” alumna won the Miss World crown “because of her experiences in life and her desire to be a beauty queen. She always dreamt of joining a pageant. She didn’t waste any opportunity to prove that she could do it.”