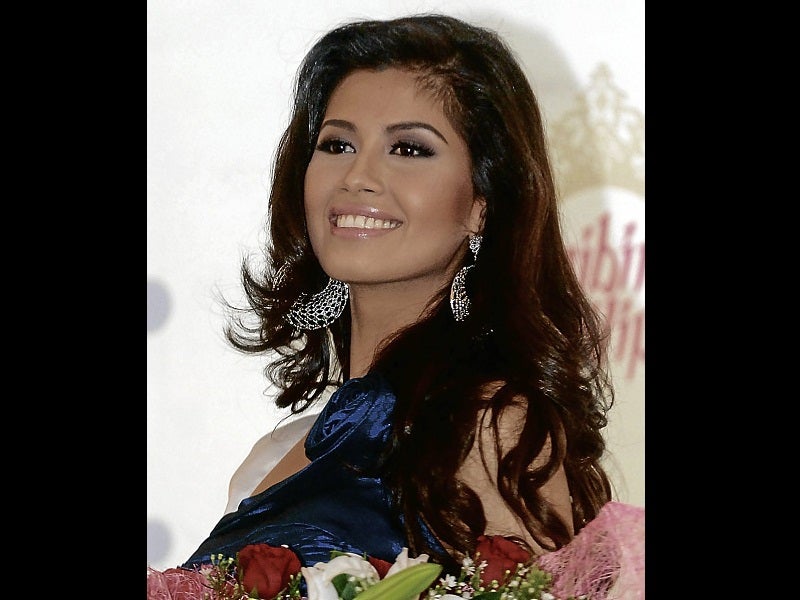 What makes Shamcey a winning beauty 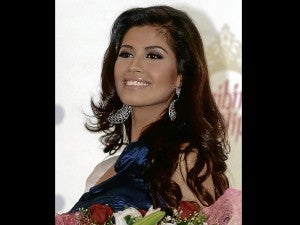 Shamcey Gurrea Supsup shifted nervously onstage. It’s been almost four hours and her feet silently begged for liberation from the stilettos constraining them. Now time was running out and it would be all over soon.

Two contestants had already been announced as winners: Isabella Manjon and Dianne Necio. Fortunately for Shamcey, her fight wasn’t over yet. There was one more crown left—the most important of all. She wasn’t letting go of her dream. Finally, her name was called and suddenly everything dissolved into a blur for her. Shamcey Supsup was Bb. Pilipinas-Universe for 2011.

Being onstage is nothing new to the twenty-five-year-old beauty. Long before jumping into the pageant scene, she had already earned acclaim when she topped the Architecture Licensure Examination in June last year. During the local pageant, she clinched the Best in Talent award and numerous other important ones, solidifying her hold on the top plum.

In the last few months, Shamcey has undergone extensive training and preparations towards her biggest goal—winning the Miss Universe pageant in Sao Paolo, Brazil, where she would compete with over 80 other beauties from all over the world. 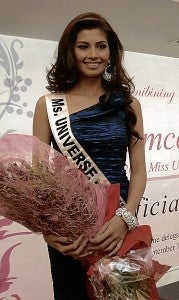 It wasn’t really a long time ago when she was convinced by her mother Marcelina to take up Architecture as a course and eventually a career. Shamcey obliged and ended on top. The Binibining Pilipinas pageant was another opportunity she was initially hesitant about. Then she won the prized crown.

In Sao Paolo, she was recently selected, along with four other Miss Universe contestants, to be among the pageant organization’s ambassadors for Operation Smile, a global initiative creating a world of smiles for children born with clefts. And if it’s any indication of her chances, Shamcey is among the most popular candidates in different beauty pageant sites and forums.

The Miss Universe Organization has just announced the names of the judges for this year’s pageant. Among them is our very own Lea Salonga, who will be the fifth Filipino to judge in the pageant’s 60-year history.

Only destiny will tell if we shall have our country’s 3rd Miss Universe winner by Tuesday, September 13. In the meantime, “I can only promise you I’ll give my best,” says Shamcey.