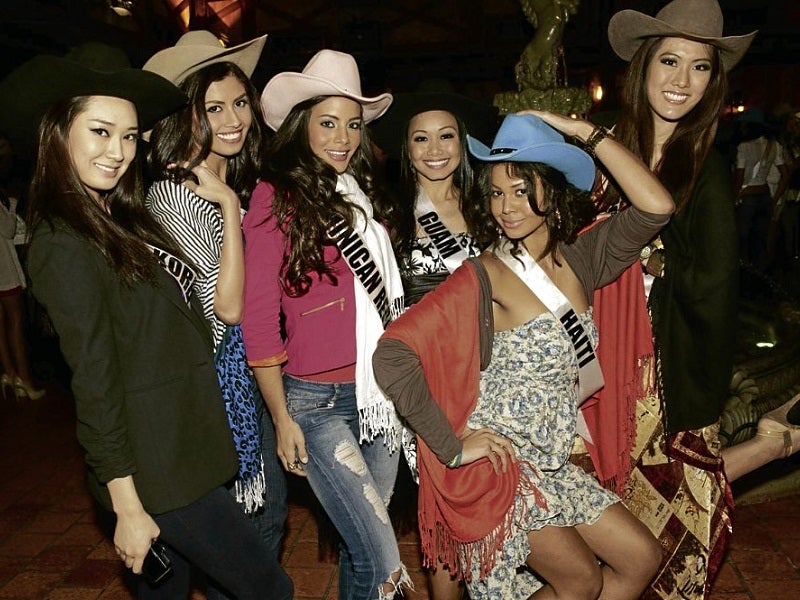 São Paulo when it sizzles 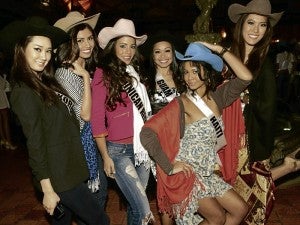 It’s the time of the year once again! The world’s most awaited beauty spectacle is up and running.

This year, São Paulo brings the Miss Universe pageant to Brazilian soil for the first time, flying in 89 of the world’s most beautiful women. During arrivals week, Europe, Latin America and Asia dominated discussions. But in the last few days, a handful have turned out to be pleasant surprises the same way some pre-pageant favorites have dropped from lists and watchful eyes.

While the usual powerhouses (Venezuela, Puerto Rico, Mexico, USA) have all established their presence, if not domination, there are dark horses that deserve notice. Europe comes in strong this year. Asia and the Caribbean, on the other hand, have their respective fighting beauties. Without further ado, here are our top picks (in random order) for this year’s pageant:

Angola. Leila Lopes and her unique charms will successfully turn heads and hearts.

Portugal. Laura Gonçalves might just earn the country its first-ever semi-finalist contestant since it joined the pageant 51 years ago.

China. Luo Zilin, just like her country, promises to be a force to reckon with.

Mexico. Karin Ontiveros seems destined for a back-to-back victory. Her beautiful face and effortless beauty might just seal the deal.

Brazil. Priscilla Machado was not the top favorite during her local pageant. But she is managing to make up for it by working her Rio Grande do Sul charm.

Kosovo. Aferdita Dreshaj once again proves that her country is on a roll.

Netherlands. Kelly Weekers is as breathtaking as her country’s natural treasures.

Aruba. Gillain Berry proves that Aruba is One Happy Island because of its beautiful women.

Costa Rica. Johanna Solano might just do her country proud with her phenomenal figure.

Russia. Natalia Gantimurova is starting a new beauty revolution with her stunning looks.

Philippines. Our very own Shamcey Supsup isn’t fated to be in Brazil for nothing. Her beauty-and-brains packaging might just clinch for us our 3rd Miss Universe crown. 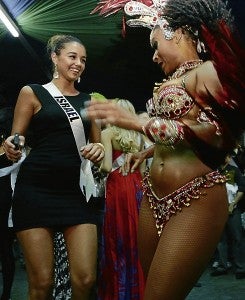 Here’s how two important trend-spotters and opinion makers see the Miss Universe 2011 competition. Definitely one of these listed here would go on to succeed Ximena Navarrete.

(as of September 1, in alphabetical order)

(as of September 4, in order of rank)