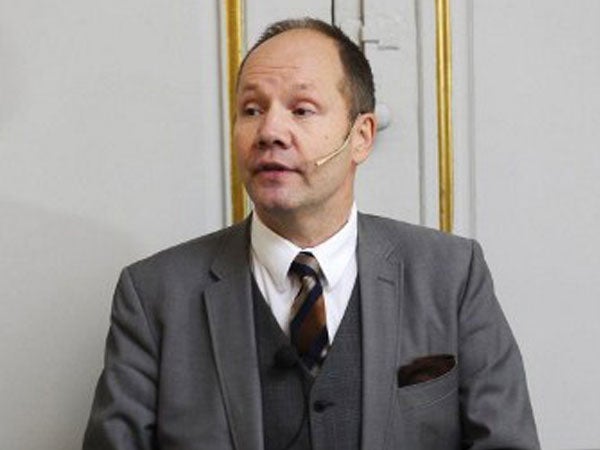 STOCKHOLM — The winner of the Nobel Literature Prize will be announced on Thursday, October 10, the Swedish Academy said on Monday.

Its permanent secretary Peter Englund will make the much-awaited announcement in Stockholm at 1:00 pm (1100 GMT).

The date for the literature prize is revealed only a few days in advance, while the dates for the other prizes are known several months ahead of time.

The Nobel season kicks off Monday with the announcement of the medicine prize, followed by the physics prize on Tuesday and chemistry on Wednesday.

The literature laureate is traditionally revealed on a Thursday during the Nobel week.

The peace prize winner is scheduled to be announced on Friday, and the economics prize on Monday, October 14.

In line with tradition, the Swedish Academy gave no indication of its choice for the literature prize.

It never reveals the names it is considering, and its deliberations are sealed for 50 years.

No favorites have emerged for the 2013 prize, but bookmaker Ladbrokes had Japanese author Haruki Murakami as the favorite with 3-to-1 odds, followed by US novelist Joyce Carol Oates at 6-to-1, Hungary’s Peter Nadas at 7-to-1 and Norwegian author and dramatist Jon Fosse at 9-to-1.