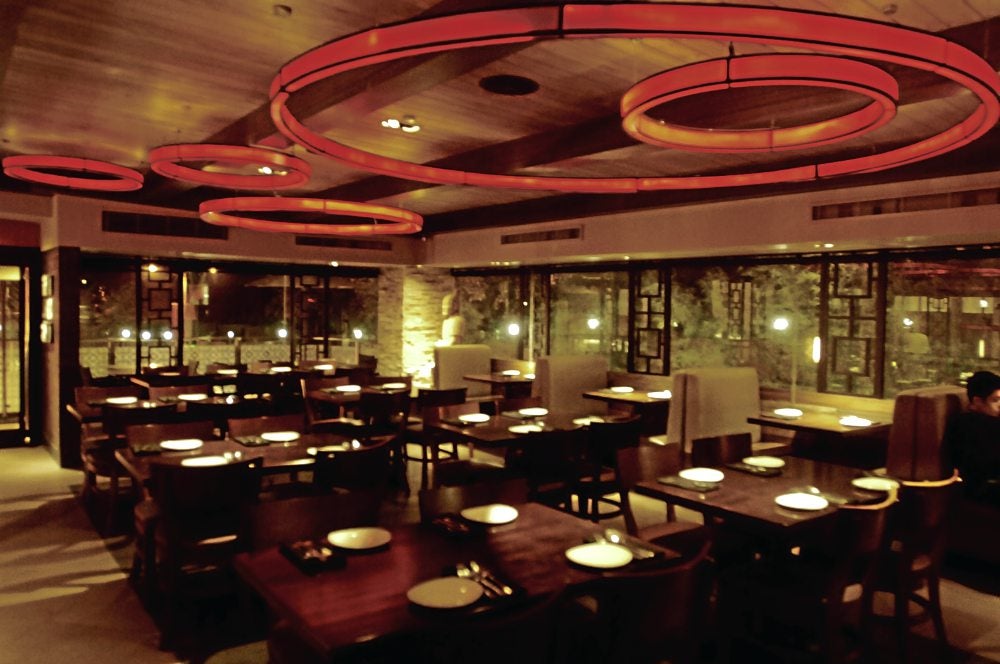 MANILA, Philippines — Next time you eat out in the Philippines, you might want to check the government’s restaurant guide. It doesn’t tell you where the best food is, but if you’re possibly patronizing a tax cheat.

The Bureau of Internal Revenue and the Finance Department have started running weekly ads in major newspapers and websites listing top-ranked restaurants based on TripAdvisor reviews along with the amount of tax each restaurant paid based on government figures.

The latest ad Wednesday listed 40 top restaurants in metropolitan Manila’s two cities, but only 17 of them were top tax payers — the implication is the others may be cheating.

The Philippines has clamped down on rampant tax evasion, including a “Tax Watch” campaign targeting restaurants, shops, doctors, lawyers and others, in a bid to increase revenue collection.

“We want to raise awareness about tax payments and ask the public if the numbers we observe make sense,” he said.

The tax bureau last year increased collection by 14.5 percent and filed high-profile complaints, including one against boxing champion Manny Pacquiao and another against former President Gloria Macapagal Arroyo’s son. The complaint against Pacquiao was later dropped by the prosecutor.

Paying taxes and accounting for public money has become a major issue for Philippine President Benigno Aquino III, who was elected three years ago on a promise to curb corruption and widespread poverty.

A recent scandal involving the alleged plunder of millions of dollars of development funds intended for anti-poverty projects has led to street demonstrations. Last month, the Justice Department filed corruption complaints against three powerful senators, former lawmakers and a wealthy businesswoman who allegedly conspired to siphon off funds through dummy organizations.